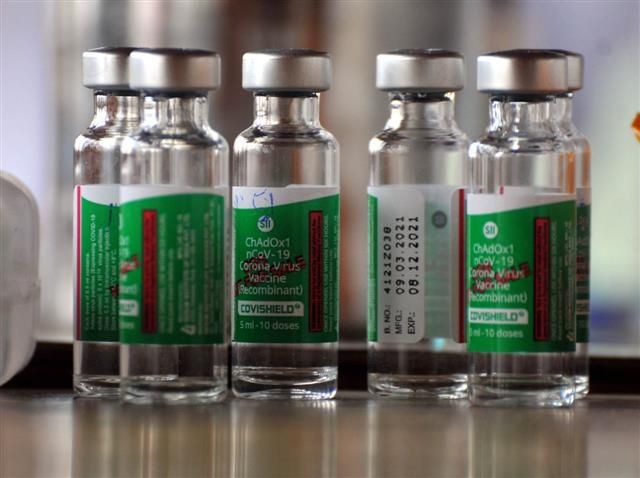 The UK today added Covishield to its list of approved Covid vaccines for incoming travellers, but is yet to accept certificates issued from India as valid proof. Photo for representation only.

The UK today added Covishield to its list of approved Covid vaccines for incoming travellers, but is yet to accept certificates issued from India as valid proof.

London’s visa rules are under constant review and the UK High Commission here said it was in dialogue with the Indian Government to break the impasse after Foreign Secretary Harsh Vardhan Shringla threatened reciprocation if the “discriminatory” regime was not reversed. PM Narendra Modi today called for international travel to be made easier through mutual recognition of Covid vaccine certificates by countries.

Basically, the UK has problems with certificates issued by Indian public authorities as well as with the vaccine app Cowin. This means Indians fully vaccinated with Covishield on reaching the UK still have to undergo 10 days of quarantine, besides at least two RTPCR tests.

Opinions page: Shift in the vaccination policy is apparent

“Formulations of the four listed vaccines, such as AstraZeneca Covishield, qualify as approved vaccines from October 4,” said the UK’s Department of Health in a move that left New Delhi still unsatisfied because India is not on the list of 17 countries whose vaccination certificates would be accepted.

What India found galling was that Pune-manufactured Covishield is based on the same Oxford-AstraZeneca vaccine whose British version is accepted.

Moreover, India had supplied five lakh doses of this very Pune-made vaccine to the United Kingdom when it was battling a sudden spike in infections.