Its central committee adopted a resolution against the arrests that condemns them as an 'assault on the constitutional right to express dissent'. 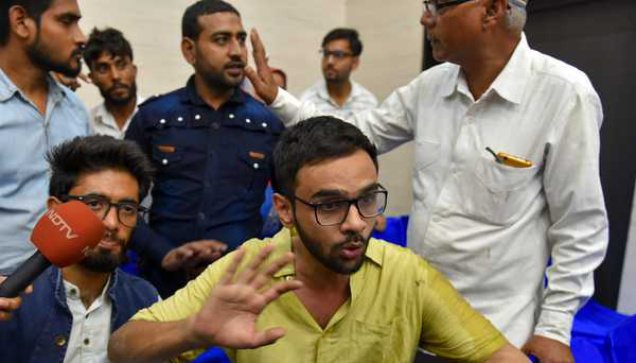 The Progressive Writers Association, UK, has condemned the arrest of student leaders and “hounding” of political leaders in connection with the Delhi riots in February.

Its central committee adopted a resolution against the arrests, which the association described as an “assault on the constitutional right to express dissent”.

The police have named Sitaram Yechury of the CPM, Yogendra Yadav of the Swaraj India, economist Jayati Gosh, filmmaker Rahul Ray and Prof Apoorvanand in the supplementary chargesheet of the riots.

Association coordinator Kanwal Dhaliwal said, “This is the blatant abuse of the police by the Modi government to frame prominent Opposition leaders. The Centre is protecting the real culprits, BJP leaders, who gave hate speeches to incite communal violence.”

The Progressive Writers’ Association was established in London in 1935 by Indian writers and intellectuals, with the encouragement and support of some British literary figures. They included prominent writers such as Mulk Raj Anand, Sajjad Zaheer and Jyotirmaya Ghosh.