UP couple charged with fraud to be extradited from UK 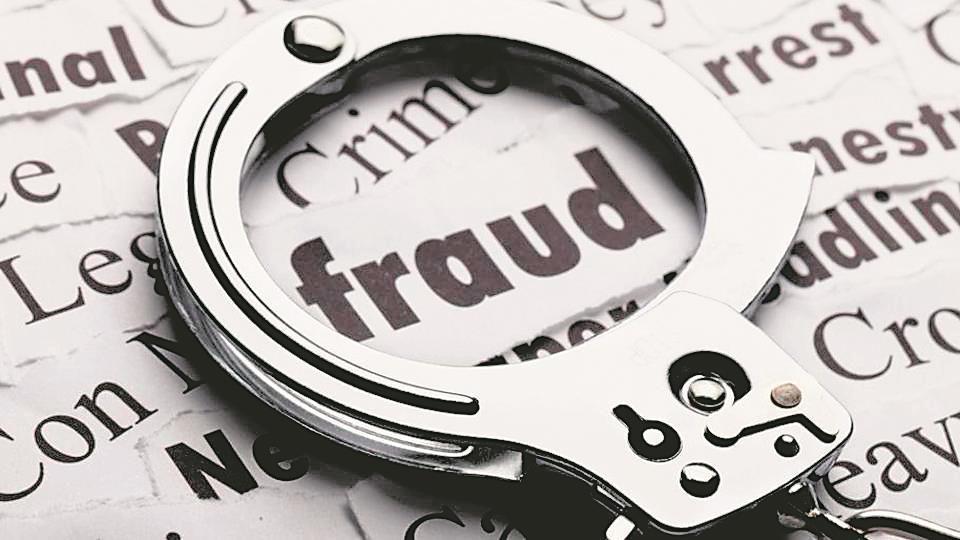 The Uttar Pradesh Police Economic Offences Wing (EOW) has finally got the nod for the extradition of a businessman couple from the UK in connection with multiple cases of fraud against them in Delhi and UP.

This is the first time that the Economic Offences Wing (EOW) of the Uttar Pradesh Police has secured extradition permission.

Earlier, EOW of the Uttar Pradesh police was also the first agency to get a red notice issued by Interpol and had the offenders arrested abroad.

The couple, he said, conned banks and farmers out of another Rs 800 crore. They were arrested in London in October 2019. Interpol had issued a red notice against them.

Later, the EOW moved the Westminster court for the deportation of Vir Karan Awasthi, 51, and Reetika Awasthi, 49, who were residents of Saket Nagar, Delhi.

Mamgain, said a company in Bulandshahr registered the case against Bush Foods Overseas Pvt. Ltd, owned by the Awasthis, on September 11, 2015, and the state government handed over the investigations to EOW in March 2016.

According to the complaint lodged by the victim Lokendra Singh, owner of Saurabh & Co., Bush Foods purchased from his firm Rs 1.76-crore worth of paddy for export, but never paid any money.

The FIR charged the Awasthi couple with cheating, criminal breach of trust, forgery of valuable security and criminal intimidation.

"During investigations, we also found that the (export) fraud is only the tip of the iceberg. The (total) fraud is worth over Rs 800 crore. In January 2016, the Supreme Court allowed the couple to visit London for the treatment of Vir Karan Awasthi on a personal surety of Rs 86 lakh and they did not return since then," Mamgain said.

A London court allowed the couple's extradition after much persuasion by the EOW through the country's nodal agency for extradition -- Central Bureau of Investigation -- and soon they will be brought to India to be prosecuted in cases registered against them here, he said. IANS