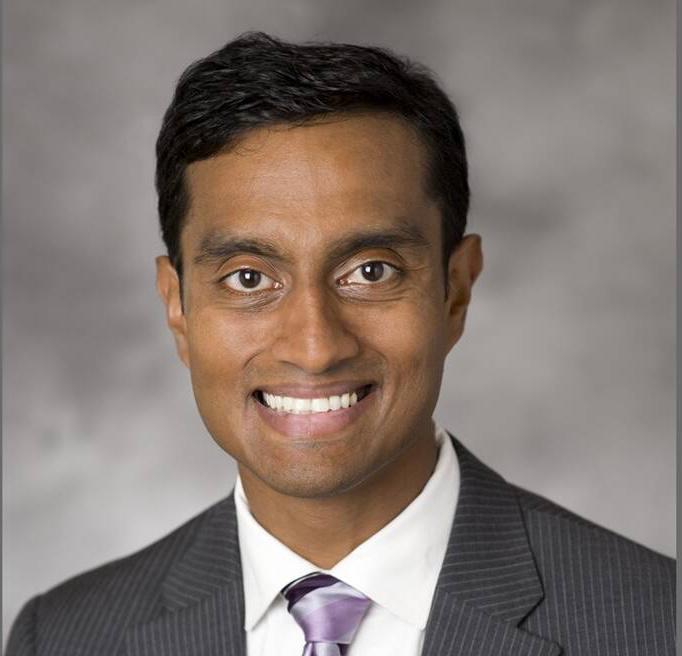 US President Joe Biden has nominated Indian-American attorney Arun Subramanian to be US District Judge for the Southern District of New York.

A communication in this regard was sent to the Senate by the White House along with other judicial nominations.

If confirmed by the Senate, Subramanian would be the first South Asian judge to serve on the United States District Court for the Southern District of New York.

Currently a partner at Susman Godfrey LLP in New York, where he has worked since 2007, Subramanian served as a law clerk for Justice Ruth Bader Ginsburg on the Supreme Court of the United States from 2006 to 2007 and Judge Gerard E. Lynch on the United States District Court for the Southern District of New York from 2005 to 2006.

He also worked as a law clerk for Judge Dennis Jacobs on the United States Court of Appeals for the Second Circuit from 2004 to 2005.

Subramanian received his J.D. from Columbia Law School in 2004 and his B.A. from Case Western Reserve University in 2001.

“A child of immigrants, he became the first lawyer in his family, and we are proud to see him represent our community. We urge the Senate to swiftly confirm him,” he said.

Indian-American Impact has welcomed the nomination by describing it as a notable nomination.

“South Asians and Asian Americans have long been underrepresented in the federal judiciary — with less than five per cent of Article III district judges being of AAPI descent — but in the past year we have made historic strides,” said Neil Makhija, Indian-American Impact executive-director.

“We look forward to celebrating the ultimate confirmation of Subramanian and the ripple effect his presence will undoubtedly have on young South Asian Americans across the country who aspire to public service,” Makhija said.