US Senate confirms Indian-American Shefali Razdan Duggal as Ambassador to the Netherlands : The Tribune India

A Kashmiri Pandit, Duggal was born in Haridwar and moved with her family to Pittsburgh, Pennsylvania at the age of 2 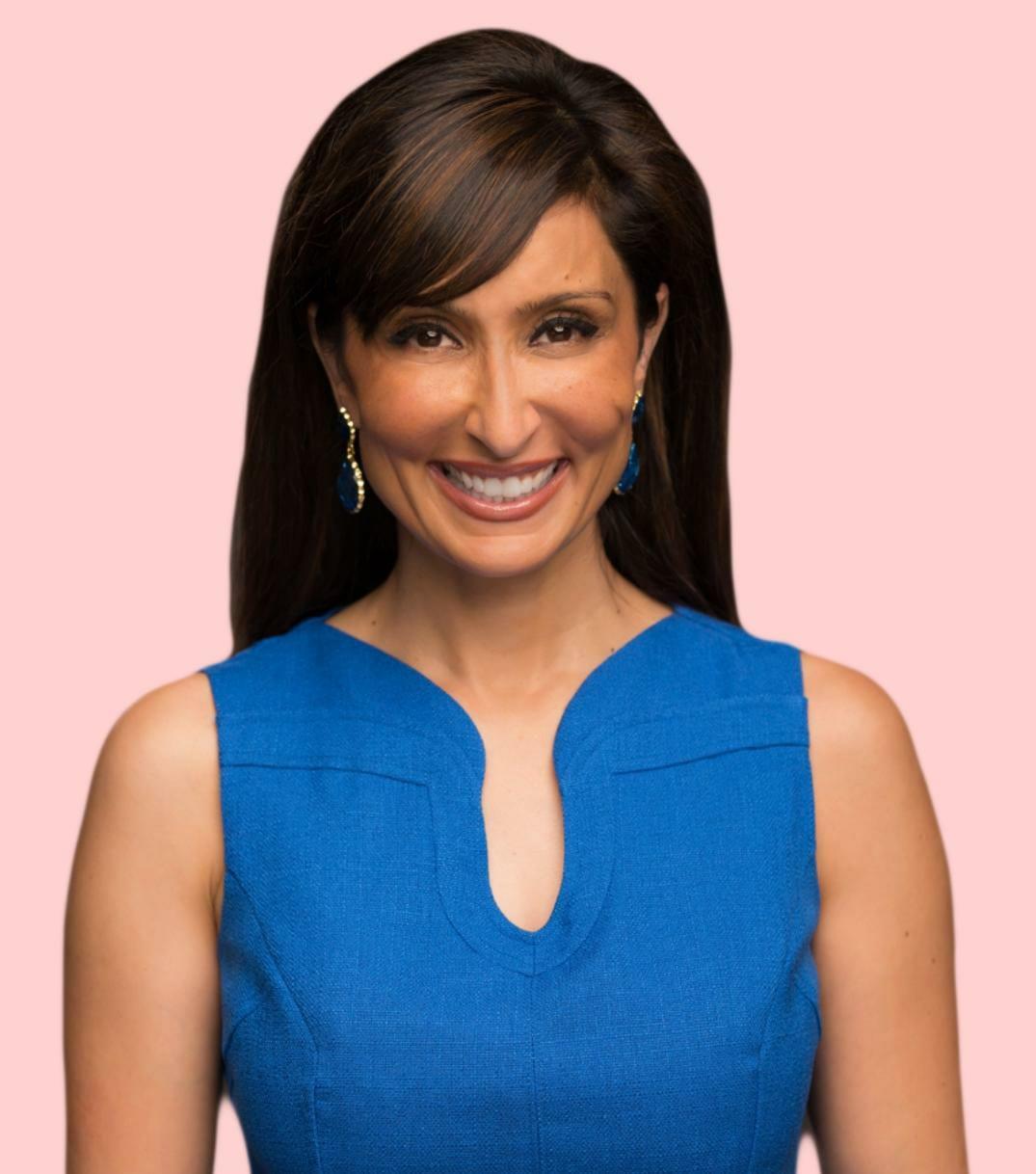 Shefali Razdan Duggal, an Indian-American political activist, has been confirmed by US Senate as the country's next envoy to the Netherlands.

Razdan Duggal, 50, was confirmed by the US Senate by a voice vote along with two other confirmations to senior administrative positions.

A Kashmiri Pandit, Duggal was born in Haridwar and moved with her family to Pittsburgh, Pennsylvania at the age of two.

“I was born in India, but I was made in the United States,” Duggal told members of the Senate Foreign Relations Committee during her confirmation hearing in July.

Duggal is an experienced political activist, women's rights advocate, and human rights campaigner. She is a former presidential Appointee to the United States Holocaust Memorial Museum Council and continues to serve as a Western Regional Advisor.

She is a San Francisco Committee member of Human Rights Watch, a member of the Wake Forest University Leadership and Character Council, and served on the National Board of Directors for Emily's List.

“I have full confidence that kindness, empathy, honesty and equity mean something in our country. It is the reason why people from all over the world see us as a beacon of hope and freedom. While my story is not unique, it is one that represents the infinite possibilities of the American spirit and the American dream,” Duggal said.

During her confirmation hearing testimony, Duggal said as an immigrant, she represents the diverse face of the United States and the generations of people throughout its history who found an opportunity in the US.

Duggal is the recipient of numerous civic awards, including being recognised with the Western Regional Leadership Award by the US Holocaust Memorial Museum, as a Community Hero by the California State Assembly, and as one of the Most Powerful Women in California by the National Diversity Council.

She served as National Co-Chair of Women for Biden, and as a Deputy National Finance Chair at the Democratic National Committee.