Video: 'You Indians are parasites, will commit genocide on white race, go back to your country': US tourist racially abuses Indian man in Poland : The Tribune India

Video: 'You Indians are parasites, will commit genocide on white race, go back to your country': US tourist racially abuses Indian man in Poland 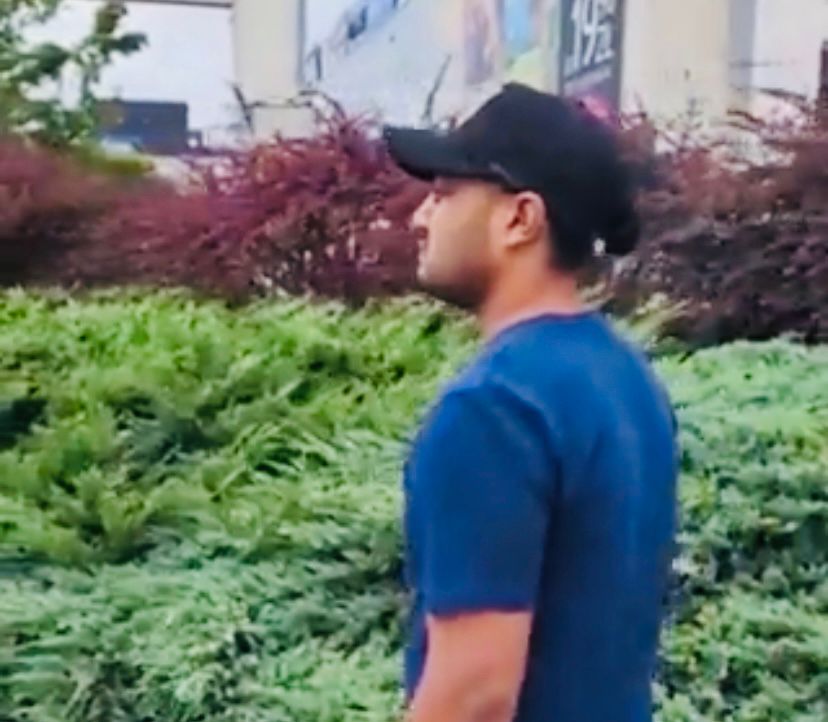 In yet another case of hate crime, an Indian man was racially abused by a white man in Poland’s Warsaw.

It was perhaps the third case of hate crime reported against an Indian in less than 10 days. An undated video of the white man shot outside the Atrium Reduta shopping centre in Warsaw has surfaced online where he is heard racially abusing the Indian man.

In the four-minute-long video, the American asks a series of racially insensitive questions to the Indian.

He's from America but is in Poland because he's a white man which makes him think he has the right to police immigrants in "his homeland"
Repulsive behavior, hopefully, he is recognized pic.twitter.com/MqAG5J5s6g

“Why don’t you go back to India?” the man said.

At this point, the Indian man can be heard asking to stop filming again. The man then claims that he is a European and from Poland.

“Europeans want to know why you think you have the right to invade our country. Why are your people attacking our homeland? You have India! Why are you coming to the land of white people?’ ‘ The man is heard saying.

The man then alleged that Indians abroad were living by the hard work done by white men and said that Indians should build their own country.

“Why are you a parasite and will commit genocide on the white race?” he said.

“You’re massacre our race. You’re an invader. Go home invader. We don’t want you in Europe. Poland for Polish. You’re not Polish, why are you here?” The man keeps walking.

An Indian-American man was a day before racially abused by a compatriot in the US state of California who hurled racist slurs that he is a “dirty Hindu” and a “disgusting dog”, days after another hate crime was reported against four women from the community in Texas.