‘The daughter we raised will never come back to us’, said Pawanpreet's father Devinder Singh from Punjab 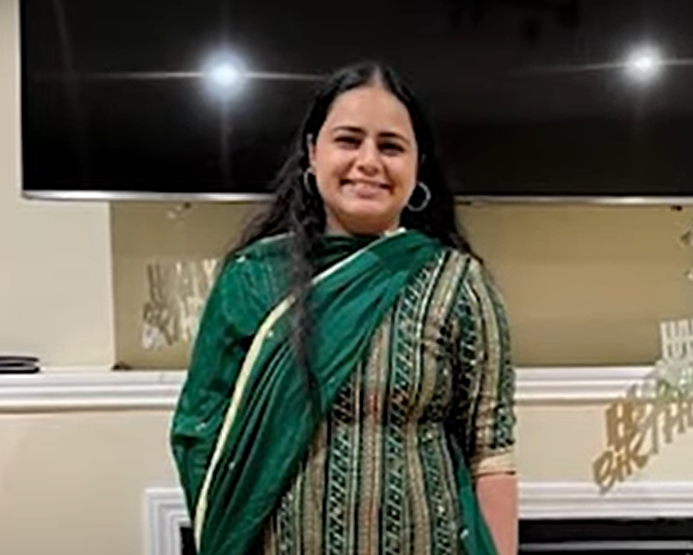 Pawanpreet Kaur, who was shot dead at a gas station in Canada. Phot Credit: Twitter/@PeelPolice

The parents of a 21-year-old woman from Punjab, who was shot dead at a gas station in Canada, say they regret sending her to the country and want justice for their daughter.

Pawanpreet Kaur, a resident of Brampton, died after being shot multiple times outside a Petro Canada gas station in Mississauga on the night of December 3.

“We just want justice for our daughter. We won't get our daughter back, so we just want the killer to be found. The daughter we raised will never come back to us," Devinder Singh, Pawanpreet's father, told Omni Punjabi channel.

Pawanpreet left for Canada on a student visa when she was 18.

"There is a craze in India for everyone to send their children to Canada, so we also sent her," a choked Singh said, adding that they had planned to settle permanently in Canada with their daughter.

The news of their daughter's death was broken to them by their relatives in Brampton.

"Why did we send her at a young age to get her degree? We should have kept her here with us," she said, fighting back her tears.

The Peel Regional Police recently released a more detailed description of Pawanpreet's killer, saying: "The suspect wore a three-quarter-length dark winter jacket with a hood, dark winter boots, dark pants, a dark winter toque and white gloves". "It appears that the suspect was smoking a cigarette. The suspect did not pull the hood up over their head until shortly before shooting the victim at close range." In a video update posted on YouTube, the Peel Regional Police said they have found a bicycle used by Pawanpreet's killer.

PUNJABI VERSION: Investigators release new video and appeal for witnesses in Mississauga Homicide Investigation. Anyone with information is encouraged to reach out to investigators at 905-453-3311 x3205 or @PeelCrimeStopp

Todd Leach, the officer in charge of the homicide and missing persons bureau, said it was a maroon-coloured Sportek Ridgerunner mountain bike, likely a "stolen" one.

"If you find that (bicycle) it is missing, please contact the homicide bureau, even if you have already previously reported it stolen," Leach said in the video update.

"Through extensive video canvassing and witness interviews, investigators have determined that the suspect was on foot in the vicinity of the homicide scene three hours prior to the shooting," he said in the video.

In the video update, police had also released a photo of Pawanpreet.