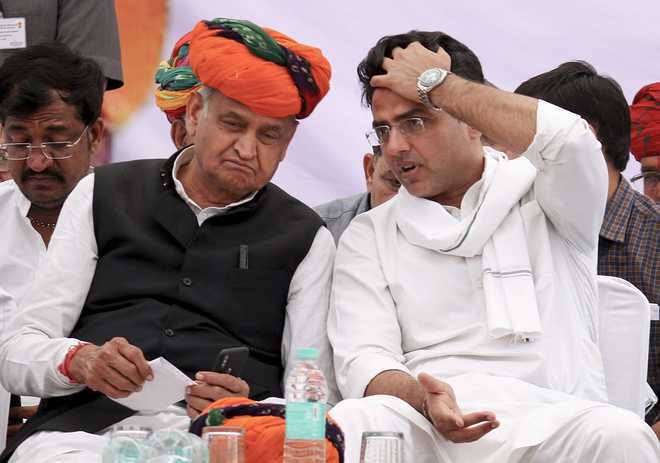 The Congress is patting itself on the back for having resolved the Rajasthan crisis — a diversion during the pandemic that was of its own making and totally avoidable, considering the party’s shrinking footprint across the country. Chief Minister Ashok Gehlot has managed to keep his fragile government intact ahead of the Assembly session starting on August 14. Gehlot, who admitted last month that he had not been on talking terms with former deputy CM Sachin Pilot for the past year and a half, said on Tuesday that it was his responsibility to address the grievances of MLAs and win their hearts. The statement in itself amounts to an admission that the CM has done precious little on this front ever since he took over the reins of the border state in December 2018.

Jyotiraditya Scindia’s switchover to the BJP and the collapse of the Kamal Nath government in Madhya Pradesh in March this year should have roused the rudderless Congress out of stupor so as to prevent a repeat in other party-ruled states. However, the Grand Old Party, which doesn’t have a full-time president since May 2019 — when Rahul Gandhi quit following the Lok Sabha poll debacle — allowed the situation to deteriorate in Rajasthan before springing into action. Though the Gehlot government looks safe as of now and Sachin is still in the Congress camp, the party can’t afford to be complacent. The role played by the BJP in destabilising the government along with Sachin points to an unholy pact in which power takes precedence over people’s mandate and party ideology.

The impatient Sachin didn’t acquit himself well in this sordid tussle. His revolt fizzled out as the Congress took an unusually tough stand and the BJP failed to lure Congress MLAs. The beleaguered Congress derives whatever strength it has from its regional satraps. The onus is on the high command to act as a bulwark against a rampaging BJP and make the best use of its leaders, young or old. 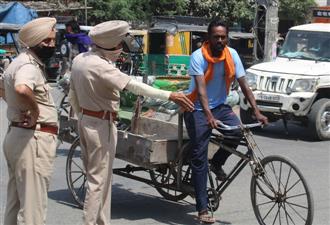