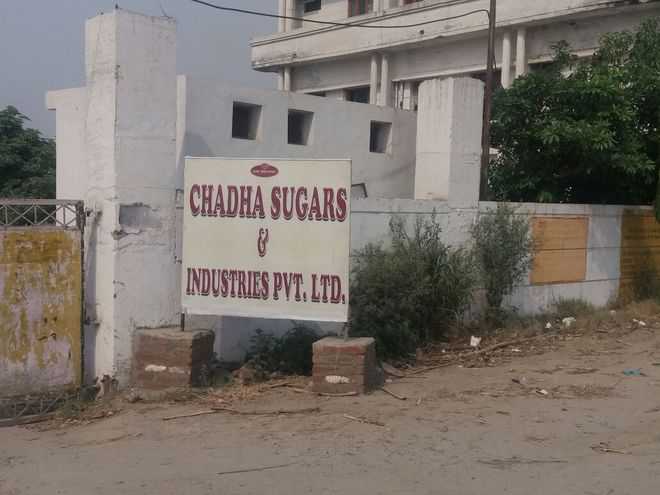 The Punjab Pollution Control Board (PPCB) notice inviting public objections to the grant of permission to Chadha Sugar Mill’s proposal to double its molasses storage capacity raises eyebrows. The memory of the catastrophic spillage of molasses into the Beas from this mill located on the river bank in Gurdaspur district in May 2018 is still fresh. The heart-tugging images of hundreds of dead fish that perished as a result of the pollutant, which depletes the oxygen level in the river waters, are a powerful embodiment of the toll that this toxic byproduct of a sugar mill can have on the flora and fauna. In view of the colossal damage inflicted, the PPCB had levied an exemplary fine of Rs 5 crore on the mill. To be paid in instalments, the money was intended to be spent on cleaning the Beas waters by releasing extra water from the dams into the river to flush out the molasses-contaminated water and rejuvenating the aquatic life. Significantly, in consideration of the interests of the large number of sugarcane farmers of the area, the board had stopped short of closing down the mill.

The stakeholders — the public and environment experts — would do well to make informed suggestions in the matter that prima facie reeks of a cushioning of the blow even as the guilty sugar mill is yet to pay up 50 per cent of the fine amount. The mill’s record of defying pollution control norms does not inspire much confidence: the May 2018 leakage of molasses indicates a criminally unscientific and unsafe manner of its storage. In 2016, the Central Pollution Control Board had cracked the whip on two of its distilleries for failure to install online emission and effluent monitoring system in time. In 2011, the mill was closed for some time as it was found dumping effluents instead of treating the waste.

Punjab is already battling an uphill struggle with its contaminated and depleting underground water. The Beas is a precious resource. Any step that poses a risk to its free-flowing and life-sustaining properties needs careful deliberation.