Charges call for an in-depth probe 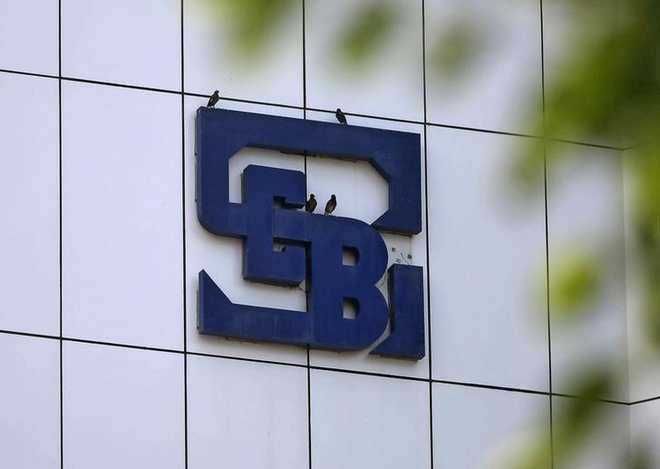 With the economy expected to recover after the pandemic low, efforts are afoot to restore investor confidence in the market with a multi-agency probe being instituted into the conduct of former National Stock Exchange chief Chitra Ramakrishna. The CBI questioned her on Friday over charges that private companies were allowed to abuse the server architecture of NSE to gain unfair access that enabled them to login first to the server of the stock exchange to get the data before any other broker in the market.

While the final outcome of the probe will be awaited, the charges need to be investigated properly to ascertain wrongdoing and contravention or bending of rules. In what amounts to an absurdity, the former NSE chief has said she was being guided by a sage living in the Himalayas in the appointment of her confidants, who the investigative agencies believe had access even to her emails. She is accused of governance lapses due to charges of favouritism. The I-T department has scanned transactions and digital records and also recorded the statements of employees. SEBI had imposed a fine on her and also uploaded content on its official website narrating how she was involved in suspicious activities by leaking information to make illegal gains. Destruction of evidence is also suspected by the investigative agencies. The government also needs to do its bit of explaining regarding its silence on the issue so far and why the inquiries are now being initiated as Ramakrishna had quit in 2016.

The stock market in India has seen several scams in the past too, pointing to the need for continuous vigil and integrity on the part of stakeholders. All important decisions taken during Ramakrishna’s tenure should be subjected to a forensic audit and the guilty booked. Restoring investor confidence is essential and so is the manner of going about it.