Another heroin haul : The Tribune India 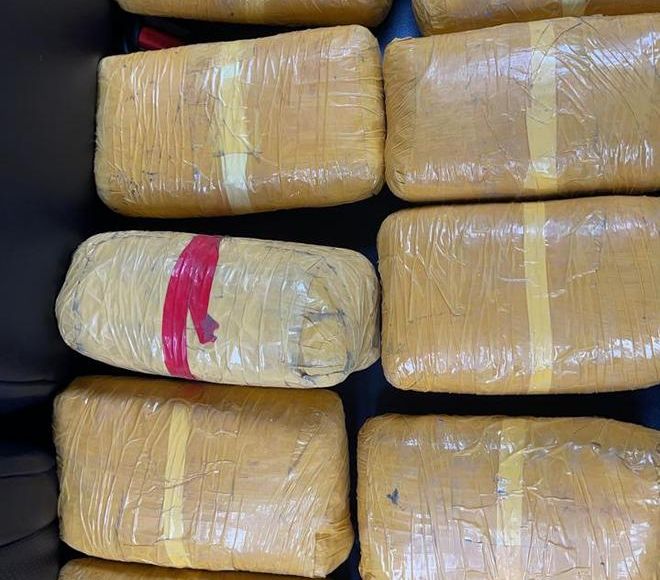 THE seizure of 75-kg heroin by the Gujarat Anti-Terrorist Squad (ATS) from a container near the Mundra port in Kutch district, following a tip-off by the Punjab Police, buttresses the conclusion drawn by Central and state agencies that drug traffickers are preferring the maritime route for their operations. The contraband had arrived at the port from the UAE two months ago and had been kept at a nearby container freight station; it was booked by an importer from Punjab’s Malerkotla district and was meant to be transported to the border state, probably en route to some other destination. The case has highlighted that cooperation and coordination between the law enforcement authorities of various states are a must to curb the drug trade, which has spread its tentacles well beyond inter-state as well as international borders.

The ATS, the Directorate of Revenue Intelligence (DRI) and other agencies have made several major recoveries of drugs from shipping containers arriving at Gujarat’s ports from other countries over the past year. The biggest haul was in September 2021, when the DRI seized nearly 3,000 kg of top-grade heroin, which had originated in Afghanistan and was worth about Rs 21,000 crore in the global market, from two containers at the Mundra port. The chargesheet filed in that case by the National Investigation Agency in March this year mentioned that the key accused had links with Pakistan-based terror outfits and the money made from smuggling drugs into the country was to be used to perpetrate anti-India activities.

It’s a cause for concern that drug cartels continue to be active despite the frequent seizure of contraband. The lack of deterrence suggests that there are gaps in surveillance by security agencies which embolden drug lords to keep plying their nefarious trade. The grave security threat posed by narcoterrorism should elicit a stronger response from the Central and state governments. At the international level, regular intelligence-sharing among countries and potent bilateral/multilateral agreements can play a key role in catching the big fish.