HAL’s role in maintenance should come under scrutiny 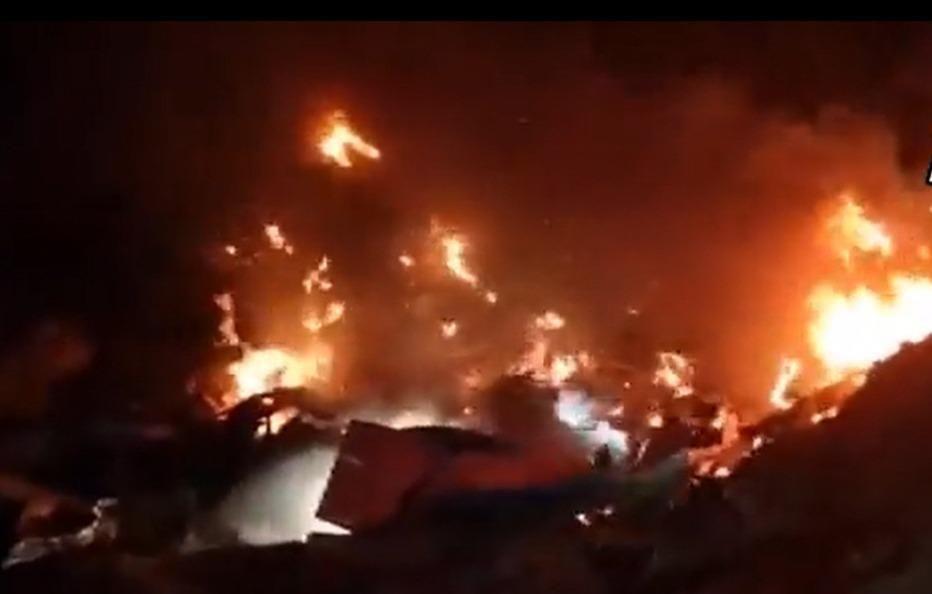 Why the ageing MiG-21s remain in service despite the alarmingly high crash rate is a question foremost on the mind after yet another fatal mishap, which led to the death of two Indian Air Force (IAF) pilots in Barmer, Rajasthan, on Thursday night. The absence of replacements has been repeatedly cited as the reason behind deferring the phase-out of India’s longest-serving fighter plane. Since MiG-21s have formed the bulk of IAF’s inventory, more numbers, more use and more years in service can partly explain the higher number of crashes. What cannot be sidestepped are the issues of shoddy maintenance and poor quality of spares. In an age of super-tech avionics and in-built safety mechanisms, a war-fighting machine plagued by deficiencies is a sad commentary on defence planning and maintenance capabilities.

There is no avoiding the fact that MiG-21s are on an extended life cycle, but they are flying because they are flyable, and there is no other choice for now. That makes it all the more important for Hindustan Aeronautics Limited (HAL) to address concerns regarding workmanship; it cannot escape blame for falling short. Aspects of quality assurance are also critical going forward since HAL has to deliver 83 new indigenous Tejas jets between 2024 and 2030, after the 40 such Light Combat Aircraft which have already been inducted. The use of quality parts and operational upkeep as per global standards are vital markers for the success of the Make-in-India programme in the defence sector.

The process of decommissioning of MiG-21 jets is set to begin from September this year, and all four squadrons, each comprising 16-18 aircraft, including two trainer versions, are to be grounded by 2025. Already facing a crunch in the squadron strength it requires to guard the skies, the IAF has a job on its hands to keep the morale of its personnel high as it deals with problems not of its own making.