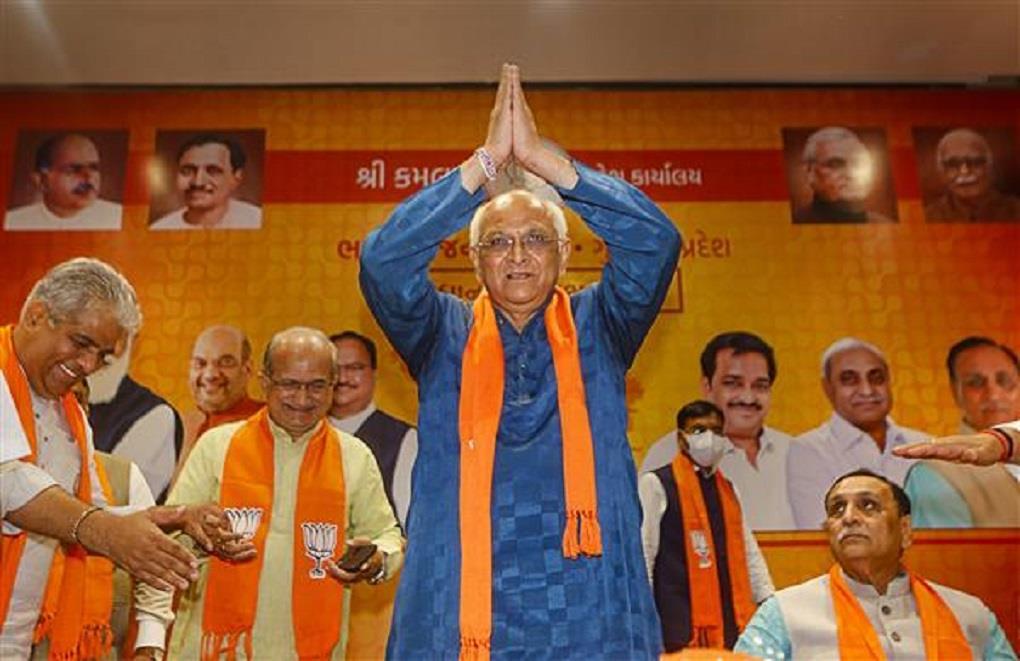 The replacement of chief ministers is becoming par for the course in BJP-ruled states, underlining the unquestioned dominance of the party high command. - File photo

The replacement of chief ministers is becoming par for the course in BJP-ruled states, underlining the unquestioned dominance of the party high command. In Uttarakhand, Trivendra Singh Rawat made way for Tirath Singh Rawat in March; four months later, Pushkar Singh Dhami took over from Tirath Singh. Karnataka saw veteran leader BS Yediyurappa being replaced by Basavaraj Bommai. Now, first-time MLA Bhupendra Patel has been sworn in as the Gujarat CM after his predecessor Vijay Rupani’s resignation. The change of guard has been effected in Uttarakhand and Gujarat primarily with an eye on the Assembly elections. The hill state goes to the polls early next year, while the latter’s turn will come in December 2022.

The BJP’s stakes in Gujarat are obviously very high, being the home state of both Prime Minister Narendra Modi and Union Home Minister Amit Shah. The party has handpicked a leader of the Patidar community, an influential vote bank which calls the shots in education, realty and cooperative sectors in the state. Deputy CM Nitin Patel, who was considered a front-runner for the top post, seems to have stoically accepted the party’s decision. Rupani, too, has managed to put a brave face on his unceremonious exit. However, the fact that the BJP is resorting to course correction in one state after another indicates rumblings of discontent and infighting. The top brass is in no mood to give a long rope to underperformers or non-performers, even as it’s apparent that some state governments are being remote-controlled by the central leadership.

The BJP’s drastic and desperate moves are driven by electoral considerations, but the top-heavy party has to ensure that all the chopping and changing do not impact governance and the respective state government’s stability. The revolving-door policy is a double-edged sword: it keeps the high command in the driver’s seat and at the same time enfeebles the state leadership. It’s up to the top brass to consider the larger picture — strengthening the party at the grassroots level by grooming prospective leaders — or to simply concentrate on winning one election after another at any cost.