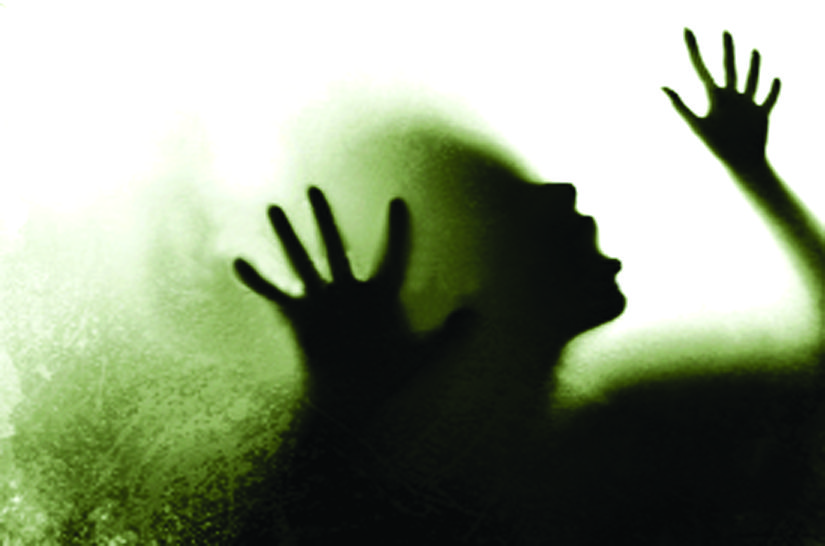 WITH hardly a day going without a rape case making headlines in India, the sad and shameful saga plays out incessantly. This weekend, Uttar Pradesh was rattled by two separate incidents of violent sexual assault on two adolescent girls, followed by the killing of the victim in one case. Two men have been arrested on the charges of rape and strangulation to death of a 13-year-old girl in a village of Lakhimpur Kheri district. The post-mortem report has ruled out accounts of injuries to the girl’s eyes and tongue. In the other instance that pertains to Gorakhpur district, a teenage girl out on a household errand — to collect water from a hand pump — was accosted in the fields and raped overnight by two men who also sadistically singed her body with cigarette butts. The two accused are behind bars.

Despite the stringent provisions made in the law to ensure protection for women and children against sexual offenders and predators after the atrocious Nirbhaya rape case of 2012, there is no let-up in crime against women. The latest National Crime Records Bureau (NCRB) data points to some appalling figures. Compared to 32,559 rape cases registered in 2017, the number went up to 33,356 in 2018. Significantly, every fourth victim was a minor in 2018 and in nearly 94 per cent cases, the victims were known to the offenders. Uttar Pradesh reported the third highest cases, after Madhya Pradesh and Rajasthan.

This is the result of multiple factors. First and foremost, it reflects the abject failure of our society to bring up our sons to respect women and their agency. Exacerbating the situation are the poorly conducted investigations and slow justice system. The conviction rate for rape is only 27.2 per cent. As the majority of criminals get away with impunity, it is not surprising that law remains a poor deterrent, especially for the well-connected and highly placed people. Though the Yogi Adityanath government came to power on the promise of ending jungle raj in UP, women are far from the promised land. The victims must get justice. 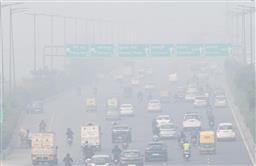