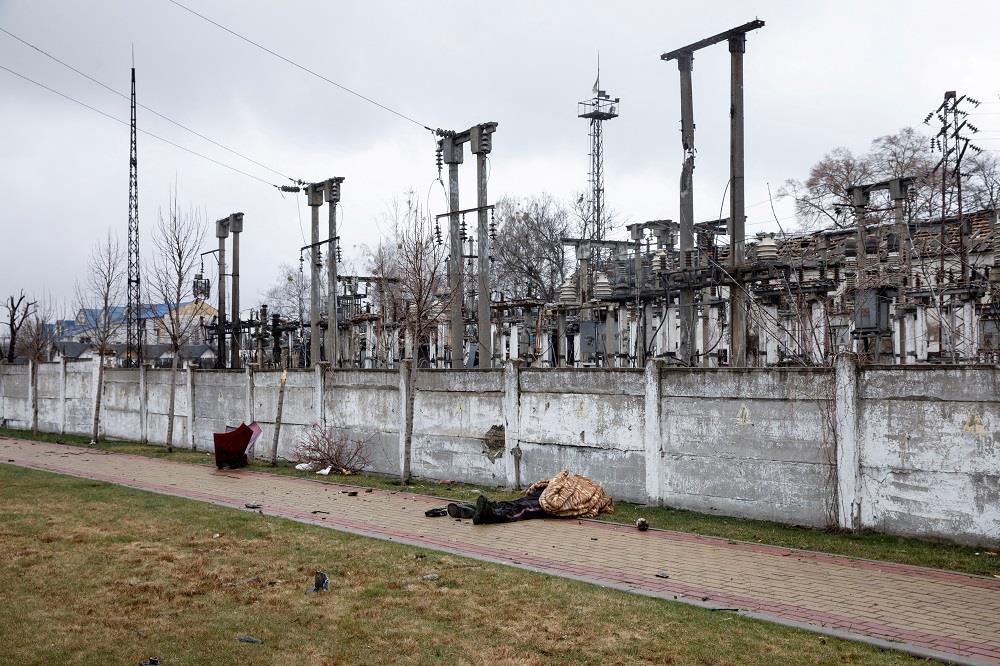 IMAGES of dead civilians in the streets of Bucha, a town near Ukraine’s capital Kyiv, have horrified and outraged the whole world. Some of these victims had their hands tied behind their backs and were shot through the head at close range. Several charred and battered bodies have been found, starkly revealing the savagery of a war that has been raging for the past six weeks. Ukrainian President Volodymyr Zelenskyy has called these killings ‘war crimes’, while Russia has described the images as a ‘monstrous forgery’ staged by the West to discredit it. In its strongest statement so far on the Russia-Ukraine conflict, India has ‘unequivocally condemned’ the killings and called for an independent investigation. Indeed, a free and fair probe is a must to establish the truth and nail the perpetrators of the gruesome murders.

The butchery in Bucha has prompted several western nations to expel Russian diplomats and tighten the curbs on Moscow. Zelenskyy has said that new sanctions must be commensurate with the ‘gravity of the occupiers’ war crimes’. It remains to be seen how many major countries can afford to take an extreme step such as cutting off fuel imports from Russia. The Baltic states of Lithuania, Estonia and Latvia have already done it, but it would be a Herculean task for the entire European Union to follow suit.

It was on February 28, four days after Russia invaded Ukraine, that International Criminal Court’s chief prosecutor Karim AA Khan initiated a probe into alleged war crimes in Ukraine. He had said on March 16 that ‘engagement with all actors’ was critical for an effective, independent investigation. This inquiry’s findings, even if preliminary, should be shared with the international community without any delay. However, if the investigation is not making any headway, a multilateral fact-finding team needs to be formed to get to the bottom of the indiscriminate killings. Those who carried out the murders and those who gave the orders are both guilty of international crimes and should be held accountable in a court of law.