Case of the fearful top cop

Why Param Bir doesn’t trust his own police force 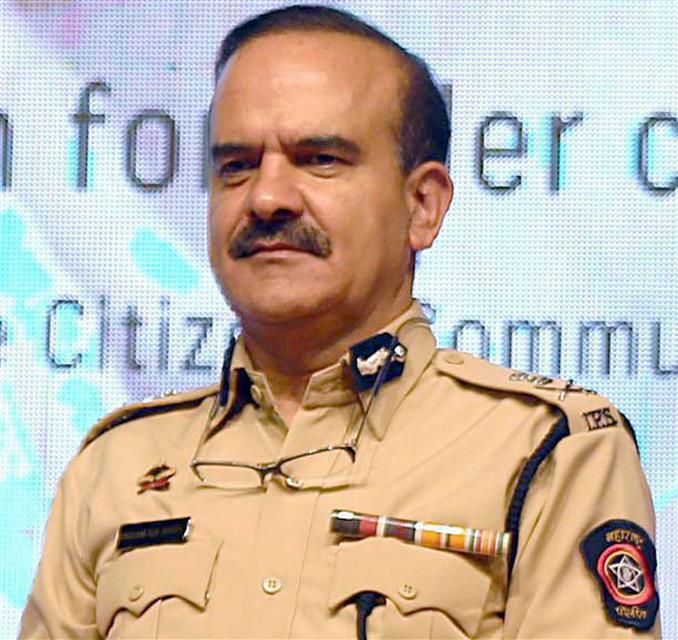 CONTROVERSIAL IPS officer Param Bir Singh does not trust the police force of Maharashtra. Singh, who was removed from the post of Mumbai Police Commissioner in March over his mishandling of the case of the bomb scare outside Mukesh Ambani’s residence, wanted all inquiries against him transferred to an investigating agency outside Maharashtra. His lawyer told the Supreme Court that he was being pressured by a DIG-rank probe officer to withdraw his letter in which he alleged extortion by former Maharashtra Home Minister Anil Deshmukh. The SC Bench hearing the case was incredulous — ‘You have been a part of the force for 30-plus years. You cannot have doubt against your own,’ remarked Justice Hemant Gupta. Singh’s lawyer retorted that his client would be confident if ‘the police officers were totally independent and not caged parrots’.

Singh is not unique in not trusting the police — surveys show that a majority of the populace share his distrust. In 2018, a survey by the Centre for the Study of Developing Societies (CSDS) revealed that fewer than 25 per cent of Indians trusted the police highly. The experiences of people were bitter — they alleged corruption, brutality, high-handedness and lack of proper investigation. In 2019, a CSDS survey of the police force revealed the other side of the picture: cops were overworked, underpaid, undertrained and under the thumb of politicians. Twenty-eight per cent of the cops believed that pressure from politicians was the biggest hindrance to investigating crime and 38 per cent said they ‘always’ faced pressure from politicians in cases involving influential persons.

These figures reveal why Singh is keen to be investigated by a truly ‘independent’ agency outside his state; they also underline the urgent need to reform the Indian police system which was crafted 160 years ago by the British to cater to their colonial aims. Over the years, there have been calls for sweeping police reforms — under Dharam Vira, the National Police Commission had recommended that top police officials must be appointed through an apolitical process, not by politicians, to ensure freedom from pressure. Forty years have passed but cops remain subservient to politicians — no wonder, then, that a tainted IPS officer such as Singh fears being implicated in concocted cases.