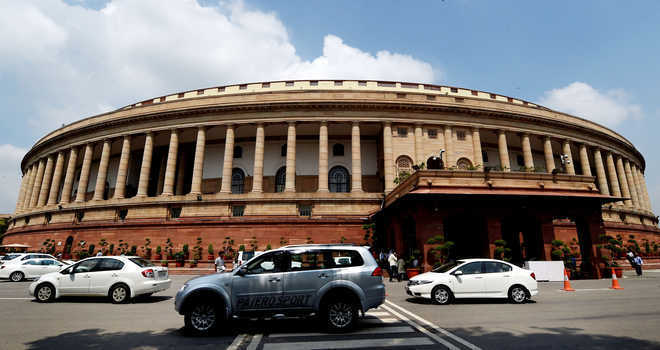 On the face of it, any amendment to an existing law needn’t be rejected. Change is not only the law of nature but also must define legislations from time to time. But as the Centre released the draft Cinematograph (Amendment) Bill 2021 with some provisions reeking of unwarranted intervention, hackles are likely to be raised. Indeed, some of the proposals such as a broader age-related certification of films and penalising those involved in piracy are not contentious per se. But the clause granting revisionary power to the government with the right to recall/reverse the certification of a film is fraught with dangerous ramifications.

While celebrated directors like Adoor Gopalakrishnan have deemed the amendments as akin to having a ‘super censor’, other filmmakers and industry watchers are not on a different page either. As it is, filmmakers are not working in the most congenial atmosphere and often find themselves caught in a bind. Cases are slapped against them on frivolous grounds. Add to it the fact that the current dispensation at the Centre has not covered itself in glory previously on the count of creative freedom, the creative fraternity has reason to be alarmed. Not too long ago, the government abolished the Film Certification Appellate Tribunal (FCAT), an ill-advised move. In the absence of FCAT, filmmakers are left with no option but to move the court for any grievance against the Central Board of Film Certification. If the amendments to the Cinematograph Act 1952 were to become the law, the sword of Damocles will keep hanging over their head even after satisfying the CBFC.

Even as the government has sought feedback on the proposed amendments, one can only hope that this is not a mere cosmetic exercise and that the interests of stakeholders are factored in with earnestness. An updated Cinematograph Act has to be an enabling mechanism with little room for ambiguity or subjective interpretation. In sync with the times we live in and not turn back the clock literally and metaphorically, too, it must serve and not become a stumbling block in the way of creative expression.