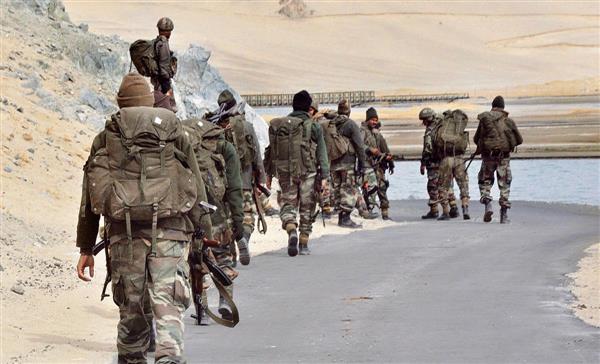 It has taken China eight long months to admit that four of its soldiers were killed in the Galwan valley clash in eastern Ladakh. Shortly after the barbaric hand-to-hand combat in June 2020, India had reported 20 fatalities, including a commanding officer. China’s prolonged, tactical silence triggered varying estimates of its own death toll: 45 according to Russia’s official news agency TASS, and 35 as per an American intelligence report. That China’s admission comes amid the disengagement in Pangong Tso is no coincidence. On February 10, Beijing had shown unusual alacrity in announcing to the world that mutual troop withdrawal had begun and the nine-month-long border standoff was as good as over. New Delhi had chosen to respond a day later, with Defence Minister Rajnath Singh confirming in Parliament that the pullback had commenced but hastening to add that India had not ceded any territory.

The Chinese army’s claim that it lost only four soldiers may or may not be the whole truth, but the official acknowledgement suggests an inclination — again, unusual for the Dragon — to partly lift the veil of secrecy. So, is this a confidence-building measure aimed at mending ties with India? Considering China’s military and economic expansionism, it could well be a ploy to counter criticism from the international community. The growing clout of the Quad coalition, comprising India, the US, Japan and Australia, is certainly not music to China’s ears. Thursday’s teleconference among the foreign ministers of the member nations was held barely a month after the Biden administration took charge. Quad’s commitment to ‘uphold a rules-based international order underpinned by respect for territorial integrity and sovereignty’ is intended to make China see reason.

Even as the disengagement is reported to have been completed in Pangong Tso area, the 10th round of the Corps Commander-level talks is scheduled to be held today to take forward the pullback process in other areas of eastern Ladakh. India needs to keep asserting itself at the diplomatic and military levels to sustain the gains and be ready for any eventuality in case China’s climbdown proves to be deceptive.