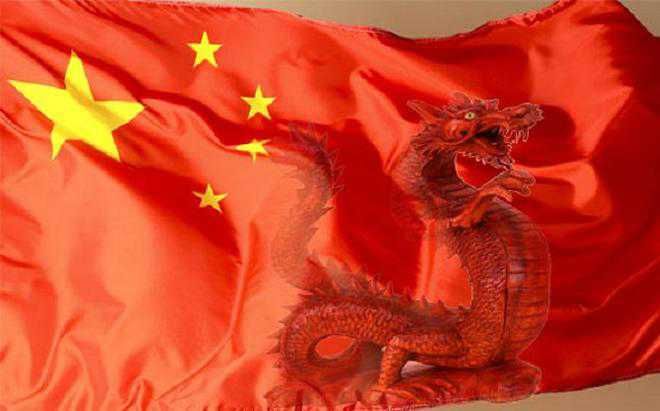 THE dubiousness of China’s commitment to the global fight against terrorism has been exposed yet again with its ‘politically motivated’ move to block a proposal by the US and India at the UN to blacklist Pakistan-based Jaish-e-Mohammed (JeM) deputy chief Abdul Rauf Azhar, brother of JeM chief Masood Azhar. Beijing has claimed unconvincingly that it needs more time to assess the application to designate him as a ‘global terrorist’ and subject him to assets freeze, travel ban and arms embargo. In June, China had intervened to push back another India-US proposal to list Pakistan-based terrorist Abdul Rehman Makki under the 1267 Al-Qaida Sanctions Committee of the UN Security Council. Makki is the brother-in-law of Lashkar-e-Taiba head and 26/11 mastermind Hafiz Saeed. It was only after sustained diplomatic efforts that India had managed to get Masood Azhar listed as a ‘global terrorist’ by the UN in May 2019, three months after the JeM carried out the Pulwama terror strike in which 40 CRPF jawans were killed. Thursday’s suicide attack on an Army camp in Rajouri district, which claimed the lives of four soldiers, also has a Jaish connection.

Unlike India, China has rarely been scorched by terror attacks. Most of the sporadic strikes have been carried out by militants from the Uyghur minority community, which is predominantly composed of Muslims. China has for long been accused by the West of persecuting the Uyghurs, who belong to the Xinjiang region. A few incidents have happened in Pakistan too, but these have not impacted bilateral ties in view of China’s strategic and economic stakes in that country. It’s noteworthy that Pakistan recently decided to pay millions of dollars in compensation to the Chinese victims of an attack that took place in Khyber Pakhtunkhwa province last year.

India has every reason to condemn China’s attempts to shield Pakistan, a notorious abettor of cross-border terrorism, on global platforms. The onus is on the international community to call out Beijing for its tacit support to Pakistani-origin terror, which poses a constant threat to peace and stability in South Asia.