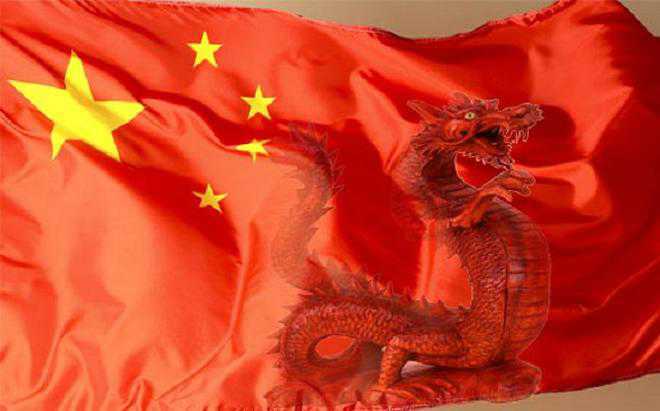 Chinese ambassador Sun Weidong spoke diplomatically, but failed to act in that manner even as he held forth at a webinar organised by the Institute of Chinese Studies on the topic, ‘India China Relations: The Way Forward.’ He claims that India and China are partners, but then instead of showing flexibility, he was intransigent about the core boundary issues that led to the Galwan valley clash on June 15, with Indian and Chinese troops losing lives and the consequent sharp deterioration in ties between the two countries.

India and China were well on their way towards building a stronger relationship until the expansionist face of Chinese international policy caused a rupture. Indeed, India has always respected the ‘One China’ policy, but the Chinese have pushed forward aggressively, not only on the border issue but on all fronts, almost encircling India. No wonder, there has been a call to rethink India’s China policy, which has obviously now perturbed Beijing.

The need to mend the relations between the two Asian giants is obvious, even as it seems like a bridge burnt at the moment. Toning down the rhetoric, understanding each other’s point of view, showing flexibility and maturity are the building blocks on which a fresh understanding can be built. China is, however, yet to show that it can go beyond tokenism. In theory, the ambassador’s five points sound good. Indeed, ‘India and China should be partners, rather than rivals. They need peace rather than confrontation. They should pursue win-win cooperation instead of a zero-sum game. They need to build trust rather than suspicion, and bilateral ties should move forward rather than backward.’ It, however, remains to be seen what steps China takes to de-escalate and disengage in Ladakh to put these shibboleths into practice. The proof of the pudding is in its eating, and as of now, the Chinese fare has left more of a sour note rather than any pleasant aftertaste.