Army on the right track to remove Raj remnants 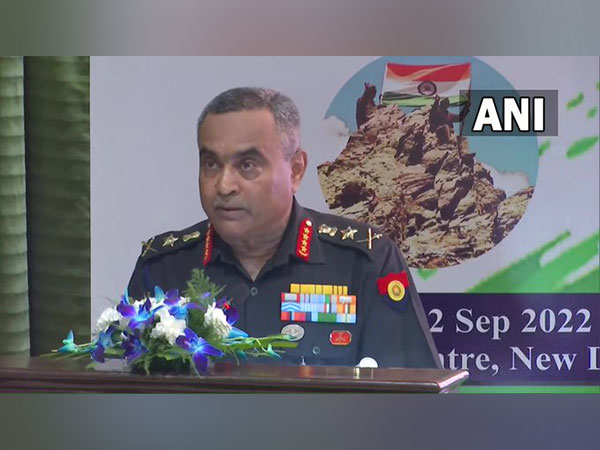 The celebrations to mark 75 years of Independence are witnessing all-out efforts by the Union government to weed out traces of the country’s colonial past and showcase/rediscover its cultural heritage. Early this month, Prime Minister Narendra Modi, while unveiling a naval ensign which draws inspiration from Maratha king Chhatrapati Shivaji, proclaimed that the nation had ‘taken off a burden of slavery’. Less than a week later, following the inauguration of Kartavya Path, he declared that Kingsway or Rajpath, a ‘symbol of slavery’, had been consigned to history. The symbolism of these steps — initiated by a country which has overtaken its former ruler Britain to become the world’s fifth largest economy — is not lost on anyone. Now, the Army has set the ball rolling for doing away with colonial practices as well as names of units and regiments.

According to the Army, some of the legacy practices which require a review include customs and traditions from the colonial era; military uniforms and accoutrements; regulations, laws, rules and policies of colonial origin; and English names of some units, buildings, roads, parks etc. The initiative has stirred up a hornets’ nest, with a section of retired defence officers fearing an erasure of the Army’s colonial heritage. Undoubtedly, the British shaped the Indian Army on the bedrock of a regimental system and marshalled its forces to fight for the Empire in the First and Second World Wars. However, India’s glorious martial tradition predates the Raj, as shown by legendary warriors of the Sikh and Maratha empires. Due recognition of this legacy is direly needed.

Well-considered removal of remnants of its colonial past is a logical step for a nation that is carving a niche for itself as a pace-setter in the international arena. The Army, which is in the midst of a modernisation drive, has a central role to play in making a clean break with antiquated customs. Clinging on to moth-eaten practices reeks of a slavish mentality. Shedding the colonial burden, at long last, in the military domain is vital to bolster national pride and honour.