Govt must consider the feedback on proposed Bill 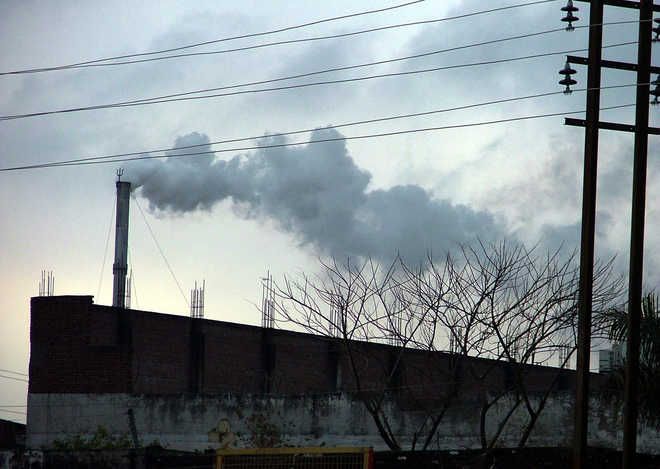 Nearly 17 lakh people have responded, mostly angrily, to the draft Environmental Impact Assessment (EIA) 2020 notification that was issued by the Environment Ministry in March this year. They have given thousands of suggestions and critiques on the proposals outlined in the draft regarding the procedure of issuing environmental clearances to various projects. The massive public feedback — the deadline for which was extended by the Delhi High Court to August 11 — is reflective of the huge concern for ecology as also activism in the field prompted by the all-round degradation of the atmosphere, be it soil, air or water. Given that pollution continues to take a toll on lives and livelihoods, everybody is a stakeholder in the business of cleaning up the act.

As new ventures continue to mushroom with impunity in the name of development, the affected millions are rightly aghast at the draft that has little to afford by way of reining in the rogue industries and developers. Rather, certain provisions in the draft point to a dilution of the stringent penal provisions of the earlier Environmental Protection Act (2006), shifting the balance in favour of unrestrained economic growth and giving short shrift to ecological concerns. The Congress has joined the public outpouring of outrage, particularly against the provision which seeks to give the clean chit to industries set up without valid environmental clearances through ex post facto approvals, granted with payment of a penalty amount. This is likely to hit a legal hurdle as it goes contrary to a Supreme Court ruling that has struck down such approvals as ultra vires of the parent Act and illegal.

The government would do well to look into the suggestions aimed at taming the devastation to environment by strengthening the compliance rules. Short-term economic gains with environmental hazards are myopic. While Environment Minister Prakash Javadekar has given an assurance to the effect, it remains to be seen how much he bends.