Cricket out of quarantine 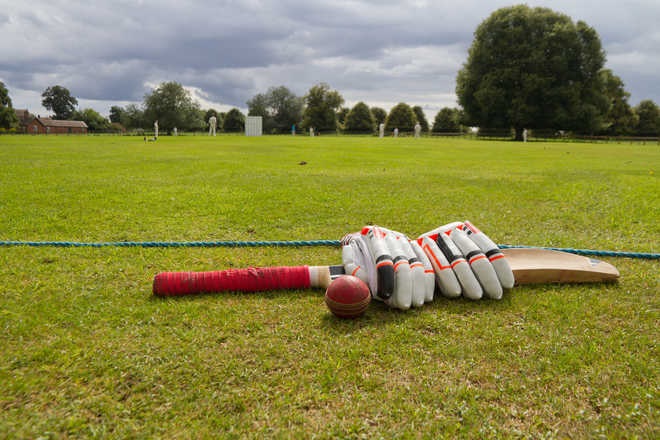 CRICKET emerged from a 117-day quarantine in good health — West Indies achieved a very fine win in the first Test in Southampton on Sunday, chasing down in thrilling fashion the target of 200 England had set for them. This was the first international match since March 13, when Australia beat New Zealand in a one-day match played in the empty Sydney Cricket Ground. Then, as the world began to close down to prevent the spread of Covid-19, cricketers hurried home from across the world to beat the impending airline shutdown — the South Africans left India in a hurry, England quit a practice match midway in Sri Lanka and caught the flight home, the New Zealanders left the Australian shores. Cricket’s fields were deserted.

Europe seems to have seen off the worst of the pandemic and life is limping back towards normalcy — and thus it was possible for sport to make a return in that continent. Domestic football leagues resumed in various countries, in stadiums filled with cardboard cutouts of fans and recording of cheers broadcast over the sound system. But international sport seemed to be a step too far, until cricket stepped up. It was almost essential, too, for the England and Wales Cricket Board were facing financial ruin — they stood to lose £380 million if the entire summer’s cricket were wiped out due to the pandemic. Thus, cricket made a return, with a new normal — foreign players quarantined on arrival, players repeatedly tested for the virus, no saliva used to shine the ball.

No spectators allowed, please — that’s the new normal. There were no cheers when the ball went over the boundary rope, or when a wicket fell, or when West Indies recorded a great win. The biggest precaution was in the planning — all the summer’s matches are being played in a biosphere bubble so that there is zero contact with the outside world. Two venues were selected — in Southampton and Manchester — because they have big hotels on site to host everyone connected with the match, from players to officials to broadcasters. That is the template for cricket to make a return to grounds across the world.