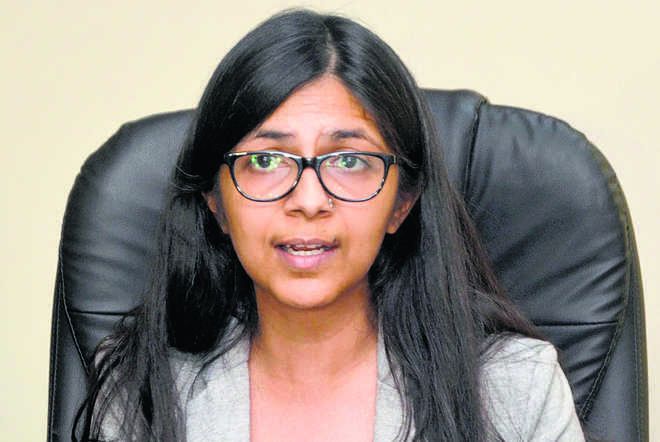 While undoubtedly condemnable, shocking and reprehensible, it is not surprising that Delhi Commission for Women (DCW) chief Swati Maliwal was molested when she was out on a road in Delhi on Thursday around 3.30 am. The incident is indicative of the alarming insecurity engulfing women in public places at night time. Despite the many improvements in our social and economic indices, the right of a woman to be out at all hours, just like men, is largely negated by her vulnerability to gender offences in the late or wee hours. While the accused in the Maliwal case was promptly apprehended by the police and the heads of the National Commission for Women and Kerala Women’s Commission have also intervened, every victim is not that lucky. Rather, most such ‘minor’ incidents go unreported as the women are too scared, both of the perpetrator and the police. It underscores the need for enhancing road safety and law enforcement measures. Equally importantly, it highlights the imperativeness of teaching boys to respect girls.

Unfortunately, India remains one of the most unsafe places for women. As per NCRB data, Delhi alone reported 2,022 cases of assault on women with intent to outrage their modesty in 2021. What Maliwal went through is a common enough occurrence: a drunk man stops his vehicle by a woman going about her work on the road past midnight and passes lewd comments at her and molests her; on being rebuffed, he gets physical, endangering her life, before scooting off.

Women who work the night shift, those attending to emergencies or even those looking for transport after a late-night party, all are aware of the risk to their safety. There is hardly anyone who would not have encountered sexual harassment and threats. In that context, Maliwal’s remark that ‘if the DCW chief is not safe in Delhi, one can then imagine the situation’ is insensitive as it reeks of a sense of privilege. While the perpetrators of heinous crimes such as rape and murder do get punished, those committing everyday gender transgressions also need to be dealt deterrent blows. 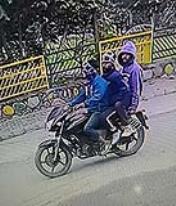 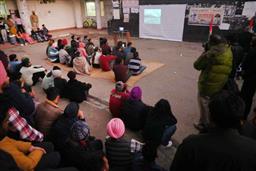