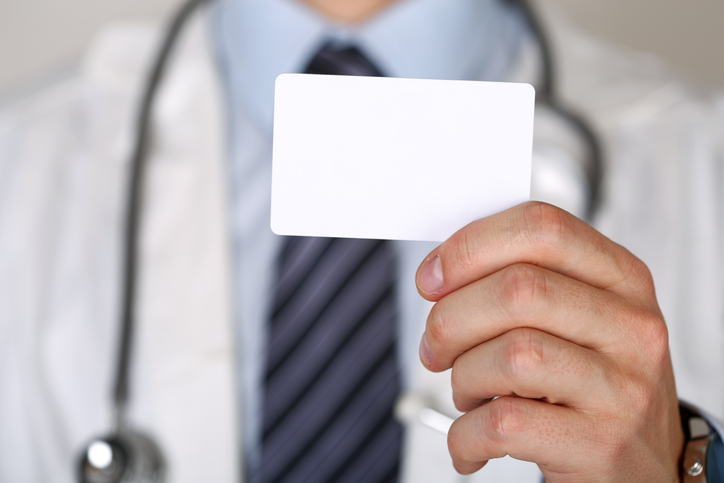 With the nationwide launch of the Ayushman Bharat Digital Mission, India has rolled out an ambitious project to provide a digital health ID to every citizen. The ID will facilitate access to personal health records, which can be linked and viewed with the help of a mobile application, especially by doctors anywhere in the country. These records will be digitally protected and the patient’s consent will be mandatory for accessing them. Besides, the mission envisages the creation of the Healthcare Professionals Registry and the Healthcare Facilities Registry that will act as a repository of all healthcare providers in modern as well as traditional systems of medicine.

The Covid pandemic woefully exposed the inadequacies of India’s health infrastructure, particularly during the destructive second wave in April-May this year. The entire medical edifice almost crumbled as lakhs of cases and thousands of deaths were reported every day. Telemedicine has emerged in a big way over the past year and a half amid the lockdowns and other restrictions, though it can’t replace in-person interaction between the doctor and the patient. Even as the third wave looms large, the government’s digital push is welcome, but technology alone can’t bring about revolutionary changes in the health sector.

Just two days before PM Modi launched the mission, Vice President M Venkaiah Naidu flagged the shortage of trained human resources in the health sector and called for addressing the issue on a war footing. India’s doctor-to-population ratio (1:1,511) is nowhere near the WHO norm of 1:1,000; the nurse-to-population ratio is 1:670, far less than the WHO-prescribed 1:300. The staff shortage is all the more stark in rural areas, forcing villagers to throng urban centres that are already overburdened. Much work needs to be done to achieve the lofty goal of setting up one medical college and hospital in every district of the country. It’s also important to bridge the digital divide that is preventing millions of people from making the most of technology-based public services. A holistic approach is the way forward to give a new lease of life to the health sector.