Carefully enforce SC directions on right to die with dignity 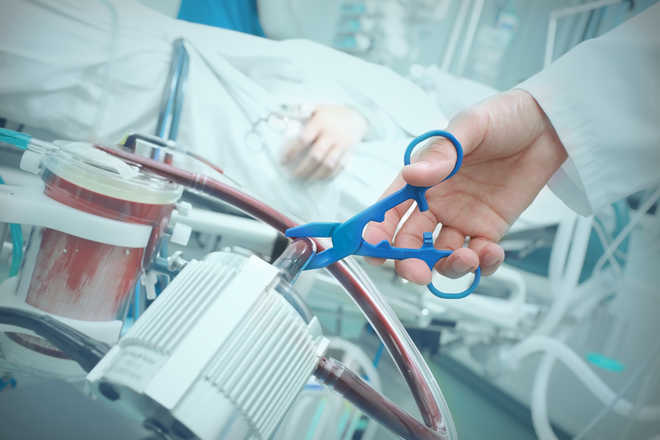 BY easing the procedural hurdles that had virtually rendered ineffective its 2018 verdict legalising passive euthanasia, the Supreme Court has come to the aid of terminally ill patients desirous of dying with dignity. The simplification of the rules is crucial as despite there being many votaries for euthanasia in this debate involving bioethics and law, not a single case of passive euthanasia has been processed in the country ever since the SC’s landmark 2018 ruling. For, its rules have been too stringent and arduous for the common person to follow.

This was exemplified by the case in last August of a 48-year-old Delhi patient suffering from a debilitating neuro-inflammatory disease since 2014. On reaching a stage where he was dependent on his ageing parents for the simplest of chores and was enduring constant pain, he had to go to Switzerland to fulfil his wish for euthanasia. But how many people can afford to go to countries that permit euthanasia under certain circumstances, such as Austria, Belgium, Canada, Germany, New Zealand, Spain and parts of the US and Australia?

Now, with the doing away of the condition of a judicial magistrate’s nod to execute the ‘living will’ and allowing a notary or gazetted officer to do so and making the medical experts’ report time-bound, the path is smoothened for patients in a vegetative state in India to die with dignity as part of their right to life under Article 21. The changes do not compromise the safeguards as these are applicable to only hopeless cases, with no other interest but to honour the ‘living will’ of the patient or his near ones. In this will — made in advance by a person of sound mind — an individual gives consent to the removal of artificial support, like ventilator or feeding tube, if in future he slips into a permanent vegetative state. As the SC observed, denying terminally ill patients the right to euthanasia, which facilitates their end and thus relieves them from suffering, is to condemn them to a miserable existence. Though admittedly a tough call, it must be enforced with due care.