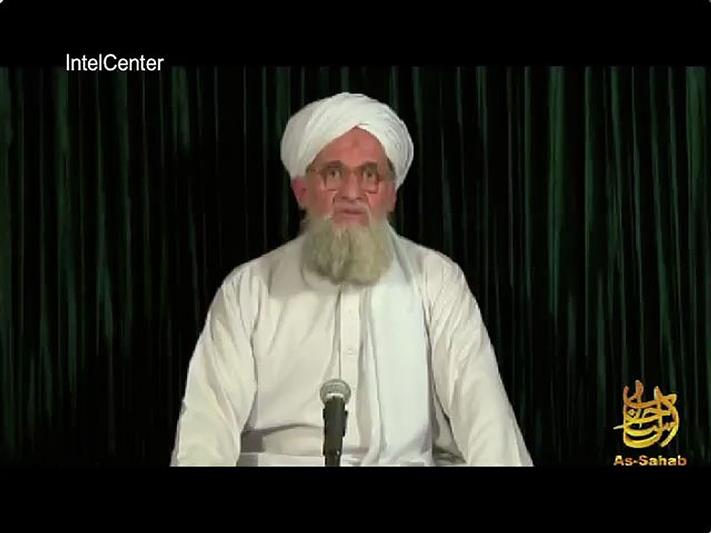 The killing of al-Qaeda chief Ayman al-Zawahiri in a US drone strike in Kabul has dealt a severe blow not only to this UN-proscribed terror group but also to the international Islamist terror network. A key plotter of the 9/11 terrorist attacks, al-Zawahiri had taken over as the al-Qaeda head after Osama bin Laden was killed by American commandos in Pakistan in 2011. He had publicly urged terrorists to target the US and its western allies, even as he recently lashed out at the Islamic State terror outfit for its excesses in Iraq and Syria. His death is expected to disrupt the operations of the dreaded network, which has been cutting across geographical boundaries to spread its tentacles around the world through a no-holds-barred online radicalisation campaign.

The fact that al-Zawahiri was present in Afghanistan during his last days has put the Taliban government in a tight spot. International legitimacy has remained elusive for the regime, which came to power after capturing Kabul a year ago amid the messy withdrawal of US troops. The Taliban have been under fire for going soft on terror groups operating from the Afghan territory, despite having pledged to combat terrorism in accordance with the 2020 Doha Agreement. The trust deficit will worsen now as the US has accused the Taliban of ‘grossly violating commitments to the international community by hosting and sheltering’ the al-Qaeda chief in Kabul.

The Taliban, in turn, have claimed that the US violated the peace pact by conducting a strike. The argument is no more than a fig leaf intended to cover up their own grave lapses. Pakistan, too, has a lot of explaining to do as al-Zawahiri was long believed to have been living in that country. There are reports that Pakistan-based terror group Haqqani network tried to restrict access to the place where al-Zawahiri was residing in Kabul. His death has provided an opportunity to the US and its allies, including India, to intensify pressure on Afghanistan and Pakistan to take verifiable action for rooting out terrorism, which poses a serious threat to peace and stability in the subcontinent and beyond.