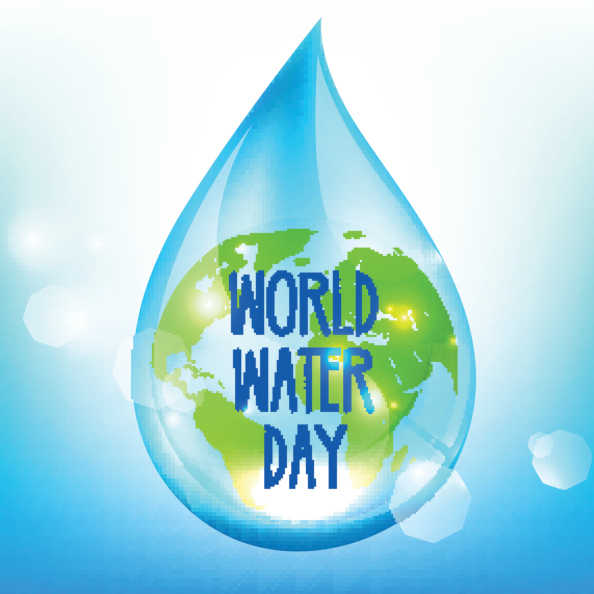 WORLD Water Day provides an opportunity to reflect upon the way in which efforts towards ensuring water security are flowing. There are some inspiring stories of determination to conserve the precious elixir that have transformed lives and livelihoods in many places. But, unfortunately, there are many more dry ones that foretell a parched future. Urgent measures are needed to counter the climate change-aggravated scenario that has unleashed catastrophes. A study by Down to Earth (published by the Centre for Science and Environment) on the exemplary use of MGNREGA funds for rainwater harvesting and water conservation by 15 villages — the jal yodhas (water warriors) — across the country since 2006 is illuminating. It shines light on how to stop large tracts of fertile land from turning into barren wasteland.

The drought-prone villages of Bandlapalli in Andhra Pradesh, Batka Phala in Rajasthan and Nadia in MP have overcome the aridity with their water harvesting structures, leading to a stop in distress migration. They hold a lesson for Himachal Pradesh that is staring at a drought-like crisis. Equally stunning is how the water-scarce Pookkottukavu village of Kerala, led by its women, has revived dried-up streams and recharged groundwater to become water-surplus. Punjab and Haryana that are grappling with depleting water tables due to unchecked water extraction and water-guzzling paddy cultivation would do well to copy it. Haryana’s own Barokhan village has built a commendable pond system that enables recycling household waste water for irrigation, reducing dependence on groundwater.

Importantly, the jal yodhas have shown how investment in water security yields economic gains. Their villages are today thriving and robust units. The range of trickle-down effects of their efforts is excitingly vast and has promising prospects for many a place. They vary from food-surplus (Barmani in MP), manifold rise in income (Himmatpura, UP), year-round jobs (Bhuanpada, Odisha), fighting salinity to reclaim infertile land (Vellapallam, TN) and improving livestock economy (Ramdurga, Karnataka). Communities and local bodies elsewhere must replicate these water management strategies to uplift their sagging economies.