Plan to boost production, exports should include MSMEs too 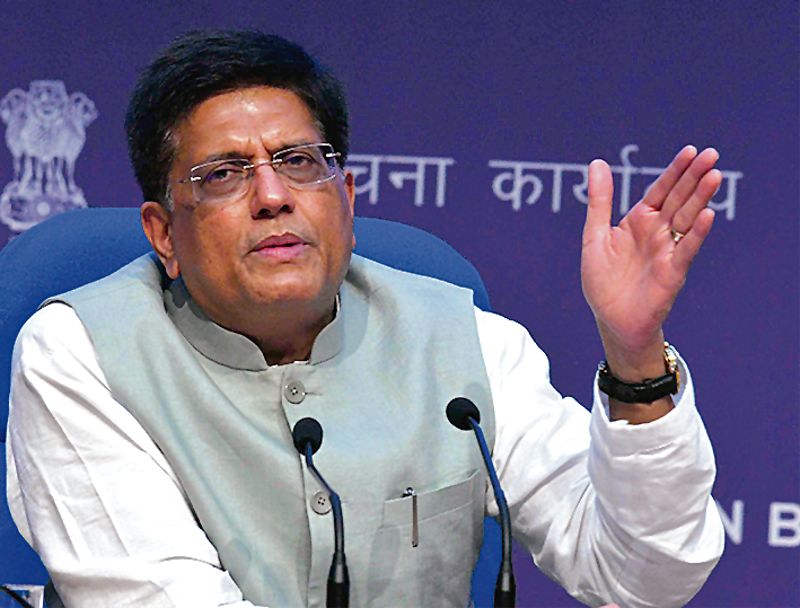 The Centre’s scheme aimed at boosting domestic manufacturing of the in-demand man-made fibres, garments and technical textiles is being seen as a mixed bag.

The Centre’s scheme aimed at boosting domestic manufacturing of the in-demand man-made fibres, garments and technical textiles is being seen as a mixed bag. Incentives worth Rs 10,683 crore are to be provided over five years, and the targets include creation of 7.5 lakh jobs with private investment of Rs 19,000 crore. Definitely beneficial for corporates and large-scale industries, it is expected to contribute to economies of scale, but does not offer much to the micro, small and medium enterprises, which form the core of textile clusters in various states, such as Ludhiana in Punjab. Reducing the high threshold limit for investment, or offering similar incentives, could help unleash the potential of MSMEs in India’s emergence as a sourcing hub for the new-age textile material, as it has been for cotton garments.

Man-made fibres, such as viscose, polyester and acrylic, are made from chemicals. Technical textiles are used for the production of personal protective equipment, airbags, bulletproof vests, and in the aviation, defence and infrastructure sectors. The shift from the primary focus on cotton is being attributed to the fact that two-thirds of the international trade today is of synthetic and specialty textiles. However, man-made fibre apparel accounts for only a fifth of India’s overall exports. The production-linked incentives are focused on enlarging and upgrading the new-age textile value chain, and not missing the bus in the changed dynamics of global trade.

The budgetary outlay may prove to be inadequate as the scheme gathers steam, but the intended positives are many, such as increasing women’s participation in the formal economy since they are the predominant workforce in the textile industry. The realignment of the export strategy seeks to make Indian companies more competitive after ceding ground to countries such as Bangladesh and Vietnam. The success depends on simplified procedures to claim benefits and having an open outlook on roping in smaller units and incentivising their role in enhancing the quality and quantity of production lines.