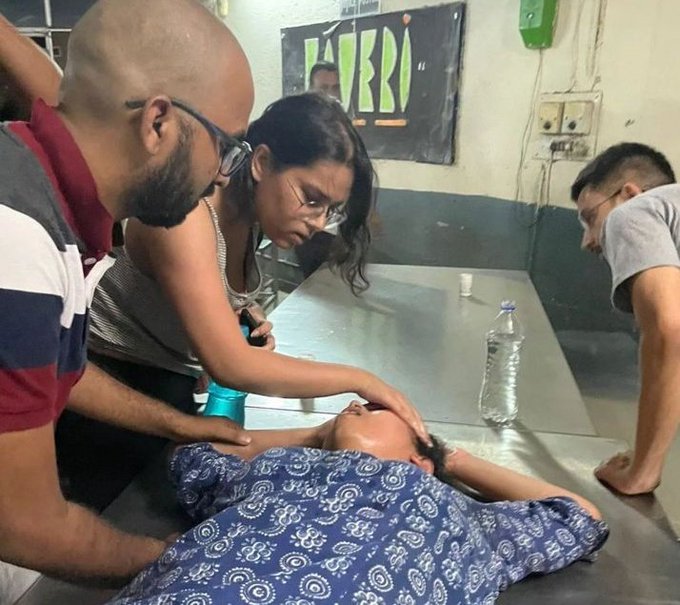 The clash between two groups of students in a hostel of Jawaharlal Nehru University (JNU) over the serving of non-vegetarian food on Sunday, the day Ram Navami was being celebrated, is symptomatic of the growing communalisation of food habits in our country. It is alleged that members of a student body tried to stop the hostel mess committee from preparing a chicken dish for dinner, even though JNU students are free to choose between non-vegetarian and vegetarian food on Sundays. Violence erupted when the committee members reportedly rejected this unreasonable and intrusive demand. The incident comes in the wake of curbs imposed on the sale of meat in parts of Delhi, Uttar Pradesh and Karnataka during the just-concluded Navratras. Last week, East Delhi Mayor Shyam Sundar Agarwal had not only ordered the closure of meat shops and abattoirs on the last three days of the nine-day festival but also warned of revoking licences of meat sellers if they violated his order. Agarwal, who claims that ‘90 per cent of the people do not consume non-vegetarian food during the Navratras’, also inspected the Ghazipur slaughterhouse on Friday to check for possible violations.

The fact that some right-wing organisations are conducting a campaign against the display of halal certification on food products makes it obvious that a specific community is being targeted on the pretext of what it eats. Shockingly, the forcible imposition of one community’s food choices on others is being condoned or even legitimised by the powers that be. The reluctance of many political and religious leaders to speak out against such blatant highhandedness is making otherisation par for the course.

This is a dangerous trend for our pluralistic society in which cultural diversity is inseparable from gastronomic variety. The authorities should not only avoid meddling in culinary matters but also deter self-styled custodians of moral and religious values from invading the kitchen. A nation where millions go to sleep every night on an empty stomach needs to get its priorities right. The focus should be on fighting hunger and starvation, not on using intimidatory tactics to make one menu reign supreme.

Ernaux’s work was often 'uncompromising and written in plain...