Tourists, travellers need to be responsible 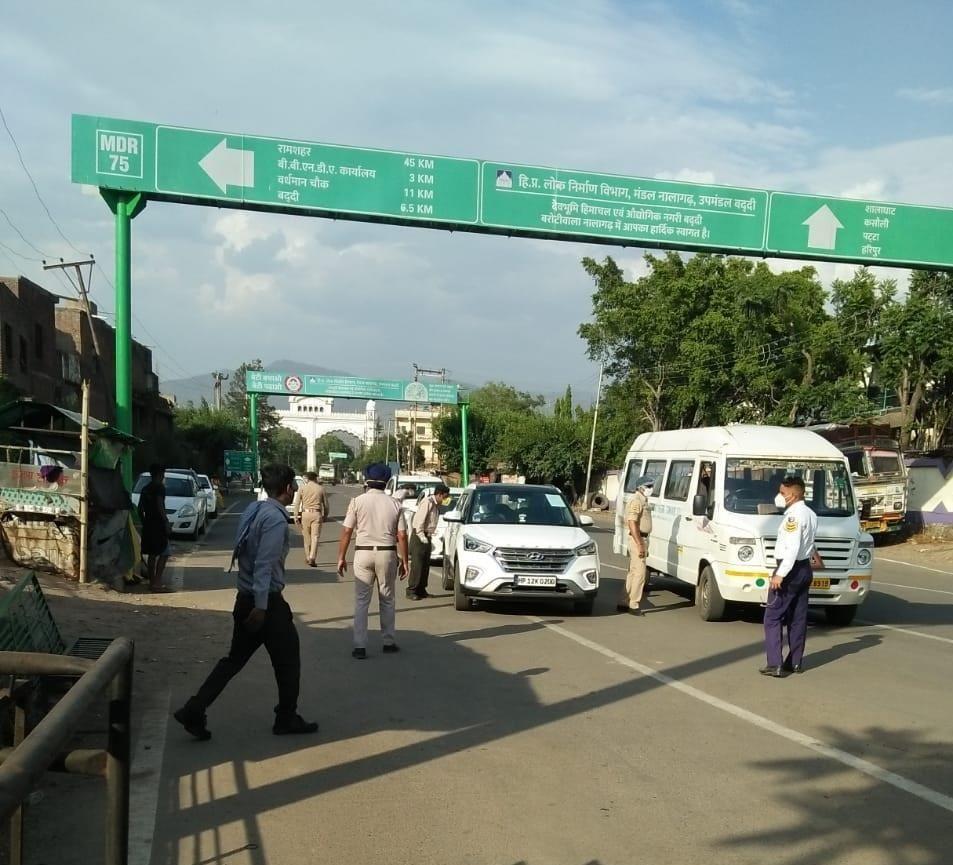 Its tourism-dependent economy battered by the pandemic, Himachal Pradesh had come up with a proposal of quarantine tourism a few months back. Criticised for the risks involved, it was shelved at the initial stage itself. The government’s recent decision to open the state’s borders in what under normal circumstances would have been the peak tourist season, too, has not been a popular one, despite the stringent and difficult conditions put in place to allow entry. The recklessness being shown by some tourists and travellers is proving the naysayers right. As reported by The Tribune, several cases have come to light of fake corona-negative test reports being brandished, and false excuses being offered to gain entry.

Opinion remains divided within the hill state on opening up the tourism sector, as the Covid-19 count explodes. ‘Livelihood Matters’ is a powerful catchphrase to latch on to the argument that closing down is no longer an option. It isn’t. The losses have far exceeded the sustenance threshold. What, however, must be duly acknowledged is that those defying their own demons of fear and anxiety to open hotels and resorts expect basic courtesy and responsibility by the guests. The trust once broken is difficult to redeem. Like the hills deserve respect, so do the dwellers — the hosts. It is incumbent on the want-to-break-free itinerants, as also the routine travellers, to make sure that their presence is not unwelcome. The law will take its course, but such brash behaviour is helping no one, not the guests, not the hosts. The High Court has already sought replies on a petition demanding withdrawal of the July 2 notification allowing tourists.

Improper documentation is testing the nerves of the overstretched staff. The steps involved for entering are simple: get yourself registered for a tourist pass, get tested for the virus within 72 hours prior to entry, and have a confirmed booking for at least five days. Follow these rules. If you cannot, stay at home.