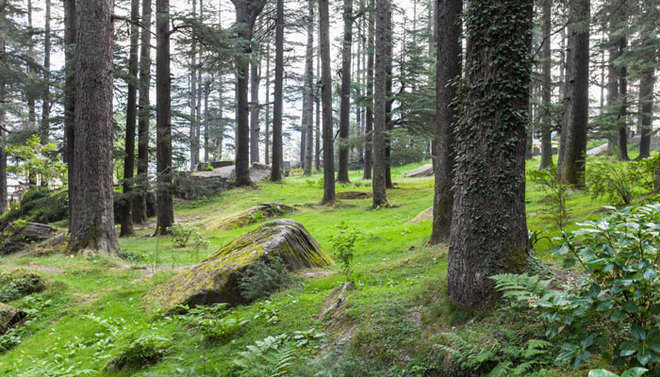 The Supreme Court has once again come to the rescue of the Aravalli Hills by ordering the Haryana Government to evict encroachers from around 10,000 illegal structures at Lakkarpur-Khori village in the forest area of Faridabad district. The court’s remarks that ‘land grabbers can’t take refuge under rule of law and talk of fairness’ sends out a strong message — both to the encroachers and the authorities that failed to comply with the orders of the Punjab and Haryana High Court and those of the apex court.

This is not the first such order by the top court which has often described the environment and ecology as national assets. Much to the discomfort of the executive, it has been consistent in its approach to environment protection in general, and the Aravallis in particular. The Forest Bench of the court — set up in 1996 and renamed as Green Bench in 2013 — has been reminding the authorities that diversion of forest land for non-forest use violates the Forest (Conservation) Act. In May 2009, it suspended all mining activities in the Aravallis in Haryana, i.e. an area of 448 sq km across Faridabad, Gurugram and Mewat that was once meant for a national park. Holding that a clean environment was a part of Article 21 (right to life), it had said the environment and ecology were ‘subject to inter-generational equity’. Though it allowed mining of minor minerals such as sand and stones, widely used as construction material, in a limited area of 600 hectares in Faridabad and Palwal in 2009, the permission was subject to mandatory environmental clearances and compliance of its guidelines.

In September 2018, the court ordered the Haryana Government to demolish illegal construction in Kant Enclave, Faridabad, that came up after August 18, 1992, in violation of environment norms. Applying the ‘polluter pays’ principle, it had ordered R Kant & Co to deposit Rs 5 crore in the Aravalli Rehabilitation Fund. Seeking a compliance report within six weeks, the court has made it clear that forest land can’t be encroached upon.