Though long overdue, the step is welcome 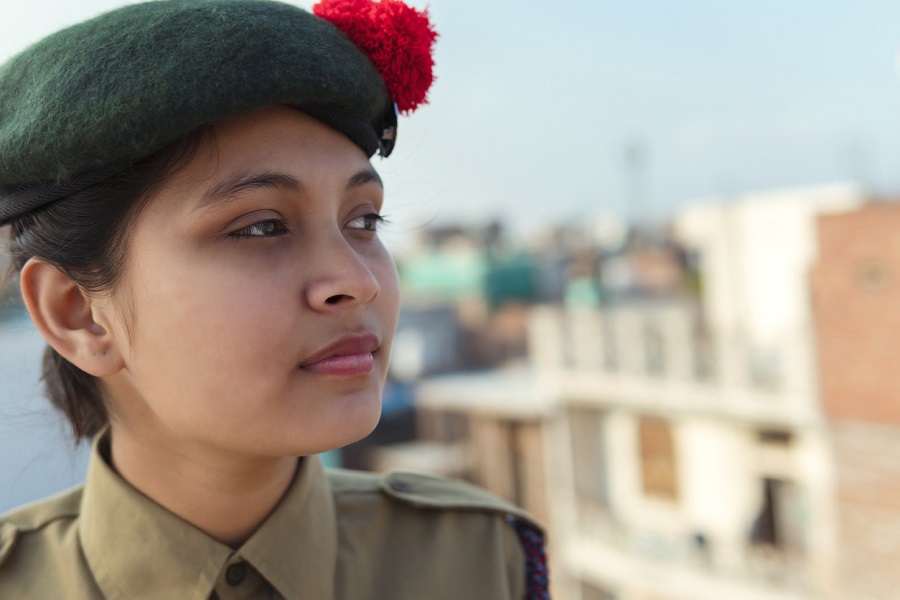 Buoyed by the successful experimentation of admitting girl cadets in the Mizoram Sainik School since 2018-19 and the tentative steps taken subsequently by more schools to follow suit, the government earlier this year, finally, decided to allow all 33 Sainik Schools in the country to take in girls and even reserved 10 per cent seats for them. In the region, the schools of Kapurthala (Punjab), Kunjpura (Haryana), Sujanpur Tihra (Himachal Pradesh) and Nagrota (J&K) have opened the doors to girl cadets in Class VI from the current academic session. The initial admission trends are encouraging: while a tribal girl from Lahaul has cracked the tough competitive entrance test to secure a seat in Sujanpur Tihra, 10 girls of Haryana — known for producing gritty sportswomen — have entered the portals of the Kunjpura school.

With the boarding schools going co-ed for the first time, their infrastructure in terms of ensuring hostel accommodation and security for the girl students should be enhanced at the earliest. The authorities need to inspect closely before ticking these boxes. Already, the new rule is a case of better late than never, considering that the induction of women officers into the defence services in non-medical fields began nearly three decades ago and that it has seen a progressive rise since then. The lady officers have earned laurels and proved their mettle as worthy soldiers. It is a pity that it has taken so long to provide the girls aspiring to join the Army, Air Force or Navy with the same facilities and training as the boys.

Thankfully, the new education policy would help neutralise that disadvantage. Additionally, this step provides girls from remote and backward areas a better chance to achieve their dream career as the Sainik Schools are located in the heart of the states. Plus, the government plans to open more such schools with private partnership. The Sainik Schools prepare the young students academically, physically and mentally for induction into the defence services. A significant percentage of officer cadets joining the National Defence Academy and Indian Naval Academy every year are their students.