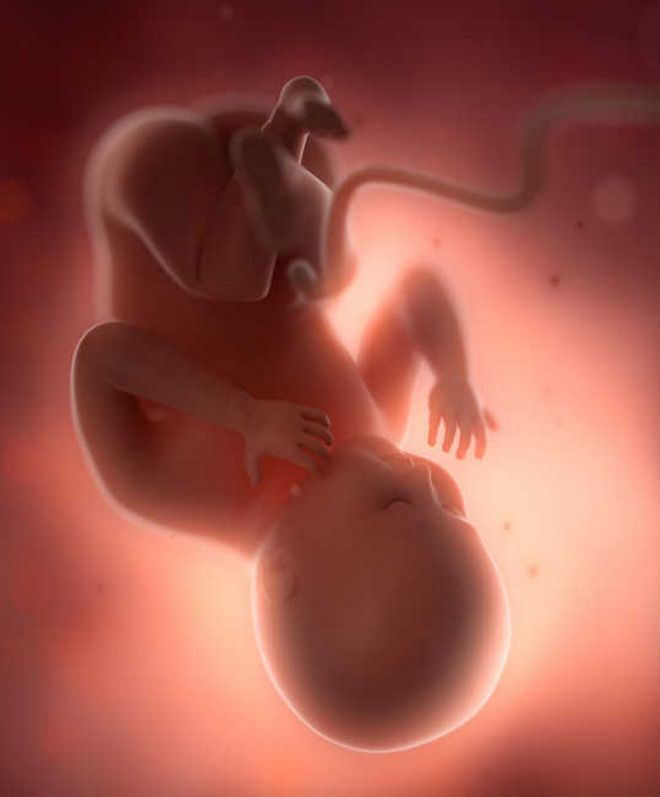 Statistics have been pointing to the frighteningly rising graph of sexual offences against minor girls in Haryana. Equally shameful are the grossly inadequate steps taken by the state to deal with the situation that is potentially pregnant with multifarious repercussions, for the gaps in the system only embolden the culprits. The surge in the number of cases reported under the Protection of Children from Sexual Offences (POCSO) Act reflects the general trend. Betraying the vulnerability of children to sexual abuse, mostly by men they trust, is the rise in child pregnancies in the state. Compared to 54 such cases reported under the Act last year, the first five months of 2021 have already witnessed 37 pregnancies.

That in only 21 of these 37 cases could the pregnancy be terminated lays bare the loopholes in the state’s efforts to curb this social evil. While mostly the abortions could not be carried out as they were reported after the permitted 24 weeks, criminal delays by child welfare committees or medical boards have also led to the missing of the crucial deadline. Publicity campaigns to sensitise both children and adults towards this heinous crime need to be ramped up. The girls’ education about good and bad touch in homes and schools can be effective only in conjunction with boys being raised with morals imbued with sensitivity to women’s agency and the shedding of misogynistic patriarchy. The stigma of rape must stick to the violator rather than to the naive victim.

Also essential to deterring the perpetrators is swift and assured justice. More courts like the one set up in Ambala last year to exclusively deal with child abuse cases — nearly 100 under the POCSO Act are pending in the district — are needed to fast-track trials. Notably, the SC’s rejection of the plea of the Catholic priest (now defrocked) for marriage with his victim whom he had impregnated four years ago — after all scandalous tricks to escape the 20 years’ RI awarded to him failed — affirms that child rapists invite upon themselves nothing but punishment.