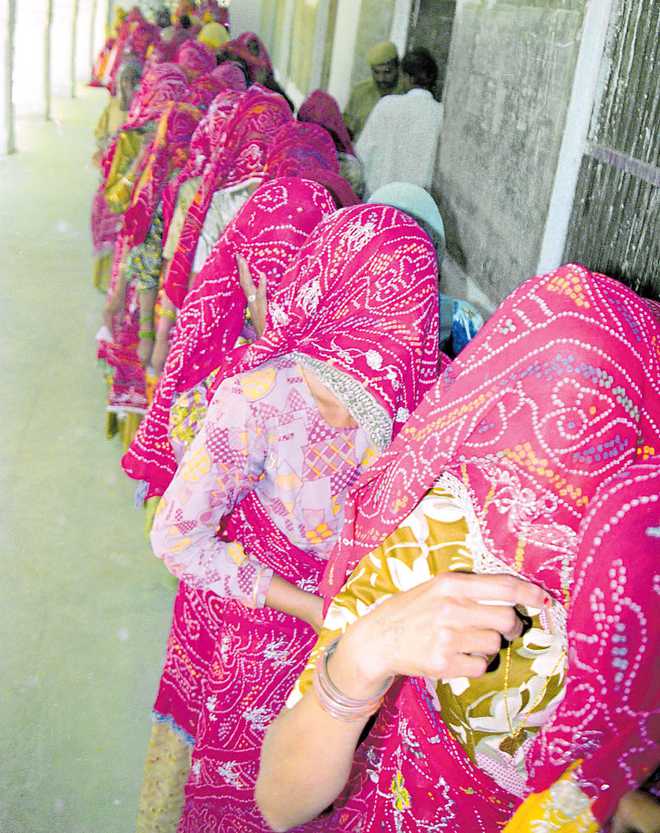 When it comes to empowering women, Haryana has often been in the news for the wrong reasons. The state has had success stories — seen in the achievements of its outstanding sportspersons — but the frequent incidents of crime against women have always cast doubts about the underlying social prejudices that have served to prevent their effective empowerment. The announcement by the Haryana Government, therefore, that quota for women in the Panchayati Raj institutions will be increased to 50 per cent from the present 33 per cent would only be met with scepticism.

The ruling BJP-JJP government in the state will have to make its intent clear, through its actions, how it intends to achieve the welfare of women, especially with political activity ceasing since the enforcement of the lockdown. It will also have to be determined whether the present one-third quota has been implemented properly, that it has worked well, as also the deficiencies that came to the fore. The Centre has laid a renewed thrust on the development of rural areas after its model village scheme failed to take off, earmarking sundry schemes for housing, building roads, providing healthcare, making agriculture profitable and a fresh focus on MGNREGA to take care of livelihood through employment. There is also emphasis on transforming the villages by bridging the digital divide, providing services at the doorstep and creating entrepreneurs. With migration taking place from cities to villages in the wake of the pandemic, the government envisions action in rural areas.

Haryana will have to first make sure it is prepared. For political empowerment, women will have to be made independent through literacy and economic empowerment. It will also mean breaking free from the stranglehold of caste-based entities, a tall order in the rural milieu. The inability to do so leads to wielding of power by proxy. PM Modi once scoffed at it as ‘Sarpanch Pati Raj’. It would be a travesty of the democratic process if it were to be allowed to happen again.