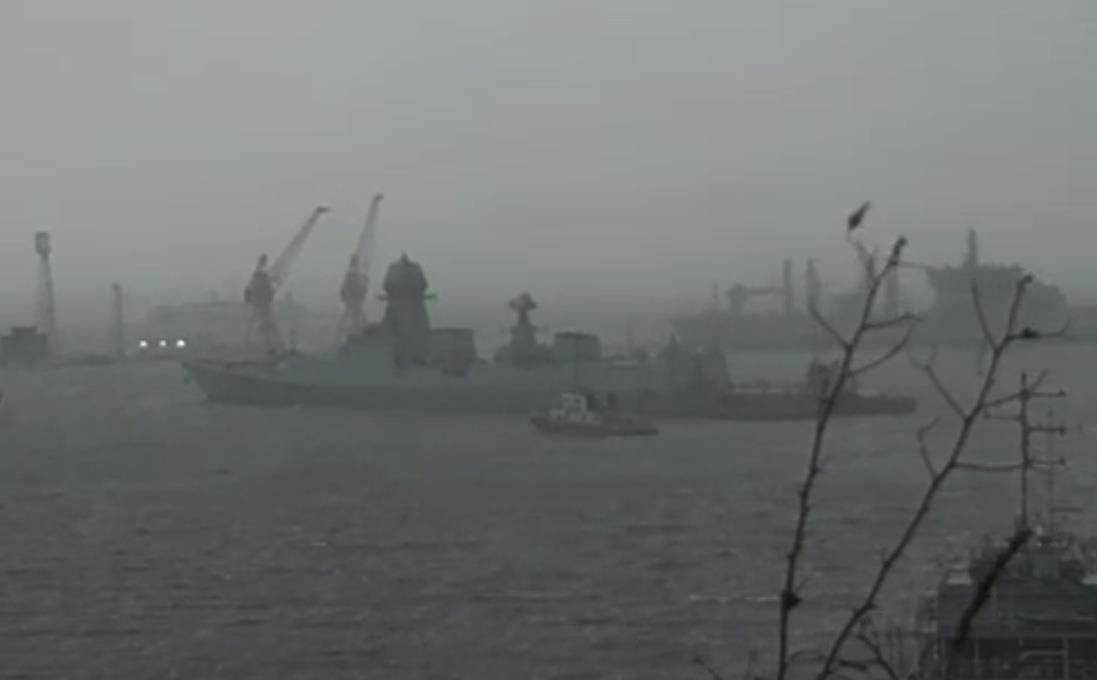 Repeated warnings issued by the India Meteorological Department (IMD) about any impending natural calamity are aimed at pushing the authorities to make adequate preparations in time so as to minimise loss of life and property. Thanks to state-of-the-art technological aids, the IMD can predict with precision when and where a cyclonic storm will make landfall. Despite the timely alerts about Cyclone Tauktae, three barges and an oil rig went adrift in the Arabian Sea on Monday, imperilling the lives of about 700 personnel on board. Amid extreme weather conditions and rough seas, the Indian Navy deployed its frontline warships and managed to rescue the majority of the stranded people. But questions remain: why were the workers not shifted to safer places well before the cyclone struck? Was there no evacuation plan in place for them?

According to Oil and Natural Gas Corporation (ONGC), barge P305, deployed for offshore drilling, got de-anchored and started drifting because of the cyclonic storm. P305, which sank later, was an accommodation barge, which is used for providing lodging to the staff on projects where shore accommodation is not available. As Tauktae’s ferocity was a foregone conclusion, alternative arrangements should have been made to save the personnel from becoming drifting ducks. Exposing them to nature’s fury was clearly a sign of callousness.

The heroic rescue operation, executed by the naval forces against heavy odds, deserves utmost praise, but at the same time the laxity of the authorities that led to this perilous situation should be thoroughly probed. It’s also imperative to fix accountability of the private and state-run companies which left their employees to fend for themselves at a critical juncture. The cyclone has exposed gaps in our disaster preparedness, with the surveillance of vulnerable offshore sites leaving a lot to be desired. The fact that no damage was reported by Jamnagar refinery, the world’s biggest oil refinery complex, and the Mundra port, India’s largest private port, shows that both were well prepared for the worst. Such watchfulness should have been replicated across the board. Hopefully, lessons will be learnt from the Tauktae experience to drastically improve disaster management.