Ill-prepared for monsoon : The Tribune India 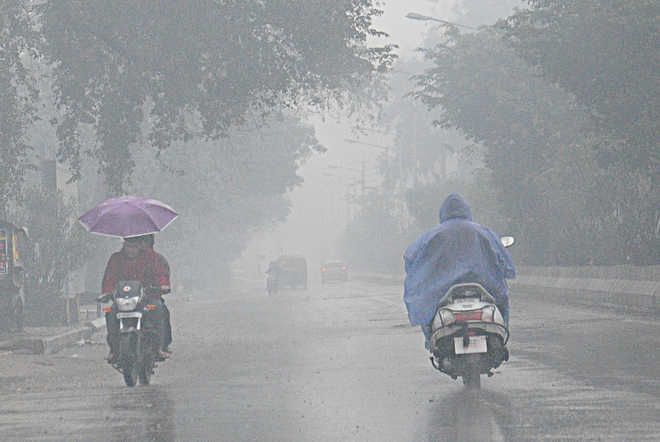 It’s that sinking feeling all over again. Monsoon showers have thrown life out of gear in cities such as Mumbai, Delhi, Chandigarh and Mohali, exposing the lack of preparedness of the authorities who refuse to learn lessons from past incidents of waterlogging. Assam has borne the brunt of flood fury, while Maharashtra and Gujarat are also grappling with torrential rain. A massive landslide in Manipur claimed at least 47 lives recently, while cloudbursts and landslips are causing heavy damage in Himachal Pradesh.

Urban flooding is mainly attributed to inadequacies in the drainage system or the failure to unclog drains on a regular basis, particularly before the onset of monsoon. The choking of drains and local water bodies has taken its toll on Assam’s Silchar, which has been ravaged by its worst-ever deluge. Stormwater drain coverage remains below par across the country; even the cities that pride themselves on this system, notably Chandigarh, have been found wanting in its maintenance and augmentation. The monsoon misery also raises questions about the implementation of big-ticket urban infrastructure works. In April this year, the Ministry of Housing & Urban Affairs had told the Lok Sabha that various states and union territories had eliminated about 2,300 waterlogging points with the completion of 633 projects worth Rs 1,180 crore under the Atal Mission for Rejuvenation and Urban Transformation (AMRUT), which caters to around 500 cities and towns. Since urban planning falls under the purview of states/UTs, their claims regarding these projects need to be verified through a comprehensive audit. Accountability of officials should be fixed at all levels wherever the situation on the ground is in stark contrast to the assertions.

Disaster management requires meticulous planning, thorough groundwork and smooth execution — right from the issuance of timely warnings to a well-coordinated rescue and relief operation — in order to minimise loss of lives and property. Though the Centre has laid down standard operating procedures to deal with urban flooding, it’s imperative to have city-specific mitigation plans that factor in local conditions. Preparedness on a war footing can ensure that the monsoon doesn’t come like a bolt from the blue. 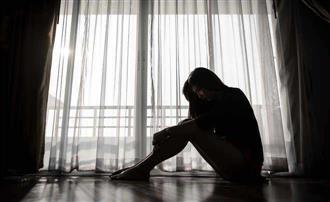