An act of diplomacy keeping domestic politics at bay 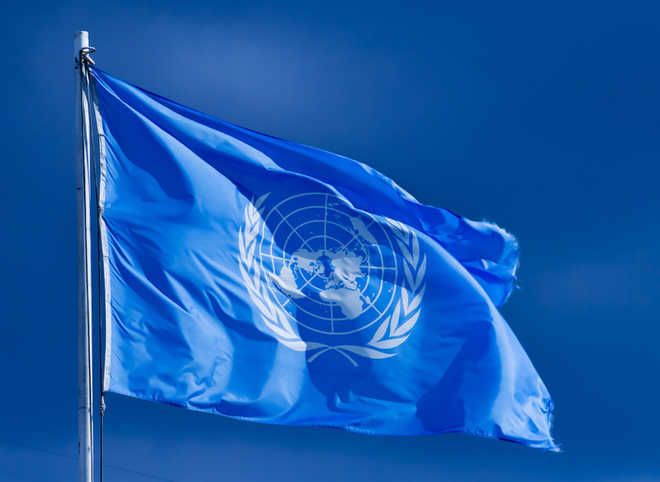 India’s decision to abstain from voting on a United Nations Human Rights Council (UNHRC) resolution seeking an investigation into the ongoing crackdown on protesters in Iran may not pass the test of idealism, but it’s a pragmatic act of diplomacy. The resolution, sponsored by Germany and the Netherlands, obtained 25 votes in favour and seven against, while there were 16 abstentions. According to the UNHRC, it will appoint ‘members of the newly created fact-finding mission to investigate alleged human rights violations in Iran in the coming weeks’. India was among several emerging countries that abstained, refusing to blindly follow cues from the West.

Protests broke out in Iran in September soon after the death in custody of a 22-year-old Kurdish woman, Mahsa Amini, who had been arrested for violating the head-covering code for women. Over the last couple of months, even while Indian media and politicians have discussed the protests in the context of the ban on the hijab in schools and colleges in this country, the government has maintained silence on the events in Iran. This suggests the maturity of Indian diplomacy, placing national interest above emotive or ideological point-scoring in the domestic discourse. A day before the vote, a spokesperson for the Ministry of External Affairs had offered merely ‘no comments’ on a question about the protests in Iran.

International organisations such as the UN or UNHRC often seem less like rights bodies and more like a bargaining table at which nations take positions based not on truth and human rights, but on convenience and geopolitical equations. The western powers, often with blood on their hands after engineering or fomenting conflicts across the world, are, extraordinary enough, able to point fingers at religious or regional secessionist conflicts in countries with inimical regimes. What’s happening in Iran is tragic and we, as individual human beings, must extend sympathy and support to its people. The imperatives of realpolitik, however, have no room for emotion. Last month, India abstained from a UN vote against China over the human rights situation in Xinjiang — governments are led by realpolitik, not sentiment. This explains India’s abstention from the UNHRC vote on Iran.