IPL in the UAE

Not ideal, but cricket must go on 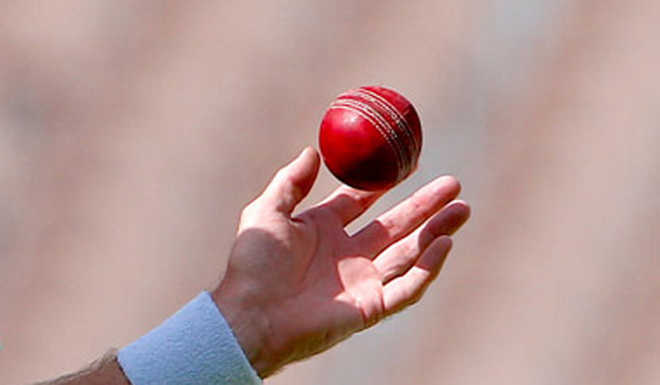 It’s a sign of the desperate times we are living in that the news that IPL 2020 will be held in the UAE in September-November is being welcomed with relief and joy. Remember, UAE’s largest city Dubai is a place where certain betting syndicates operate from. It could be argued that Sharjah — Dubai’s sister city — was the original epicentre of match-fixing and corrupt practices in cricket. That was one of the reasons behind the Indian Government’s decision to disallow Indian teams from playing in Sharjah — India hasn’t played an ODI in that city since October 2000. With the passage of time, there was a thaw — India did play two ODIs in Abu Dhabi in 2006 and six in Dubai during the 2018 Asia Cup; part of IPL 2014 was also played in the three bigger cities of the UAE.

Desperate times cause a readjustment of principles — even critics of cricket being held in the cities of the UAE now accept that ‘cricket must go on’. With Covid-19 cases on the rise, there is no possibility of cricket returning to India’s grounds any time soon. It must be said, too, that corruptors in cricket are not deterred by geographical limitations, and that T20 leagues held in India are not immune to corruption. So, if only to cheer up fans thirsting for live sport — and to mop up hundreds of crores in revenue which would otherwise be lost — cricket must go on, even if it is in Sharjah, Dubai and Abu Dhabi.

However, a most difficult task confronts the organisers — ferrying over 200 cricketers to the UAE, apart from support staff, broadcaster’s personnel and equipment. Housing and transporting them all in a bio-secure bubble in the UAE will be a huge challenge, and the organisers would do well to follow the blueprint for the England-West Indies series currently on in England. The IPL franchisees are worried about the cricketers being rusty and below peak fitness. However, this being T20 cricket, the quality of cricket would matter less than the tamasha around it, and the symbolism of a popular tournament being played during Covid-19, even if it’s in the UAE.