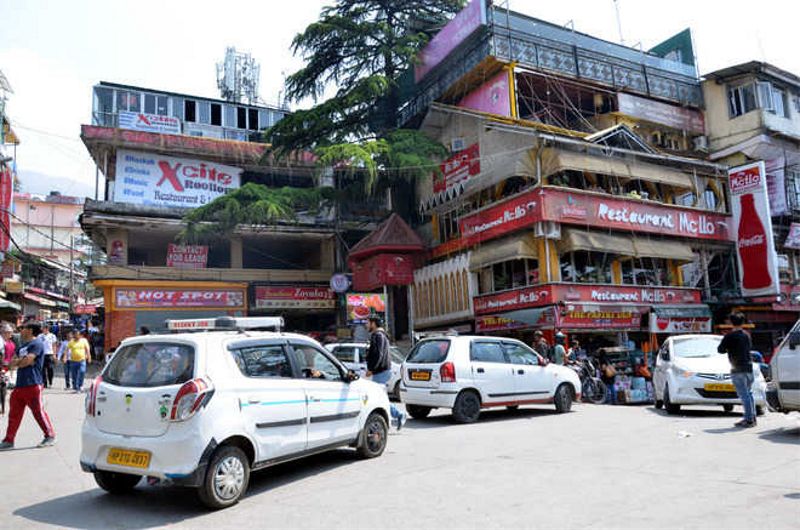 Tourism contributes roughly 10% to the hill state’s GDP — but if you do the math by including tourism-dependant industries such as public and private transport, adventure sports, restaurants, spas, campsites and spiritual/religious travel, the total share of tourism in Himachal Pradesh’s GDP could exceed 30%.

The takeover notices issued by banks to several Dharamsala hotels due to non-repayment of loans are a harbinger of severest distress for the tourism industry of Himachal Pradesh. Tourism contributes roughly 10% to the hill state’s GDP — but if you do the math by including tourism-dependant industries such as public and private transport, adventure sports, restaurants, spas, campsites and spiritual/religious travel, the total share of tourism in Himachal Pradesh’s GDP could exceed 30%. Indeed, with manufacturing concentrated in one particular region, tourism is the driver of the state’s economy. Government figures show there are more than 3,600 hotels and over 2,100 homestay facilities in the state, but the actual numbers are much higher. The Covid-19 pandemic — with the lockdowns that banned or restricted entry into the state — has wreaked havoc with the economy. In the latest Economic Survey, the state government noted that the arrival of domestic and foreign tourists fell by 81.33% in 2020; and the trade, hotel and restaurant sectors contracted by 9.2% during 2020-21; transport and services incidental to transport had a negative growth of 28%.

Since the Economic Survey was presented in March, the situation has taken a turn for the worse. Cold numbers fail to reveal the human cost of the Covid-caused recession in the tourism industry: Thousands of hotels are locked and face foreclosure, and their staff has been reduced drastically or dismissed; thousands of taxi owners are unable to pay loan instalments and are seeking buyers for their vehicles; small eateries are on the edge of economic doom. The second wave of the pandemic has knocked out the most vulnerable segments in the industry. It’s estimated that over two lakh persons employed in the hotel industry have lost their jobs — and the fear of the third wave looms large.

PM Modi recently lauded Himachal Pradesh for becoming the ‘champion’ in the fight against the pandemic by achieving the target of 100% first dose vaccination against Covid-19. However, the state and the Centre need to chalk out a comprehensive plan to prop up the tourism sector. The hotel and transport sectors seek relaxation in loan repayment terms — for the sake of keeping the driver of the state’s economy alive, the government must look at the issue sympathetically and provide relief.