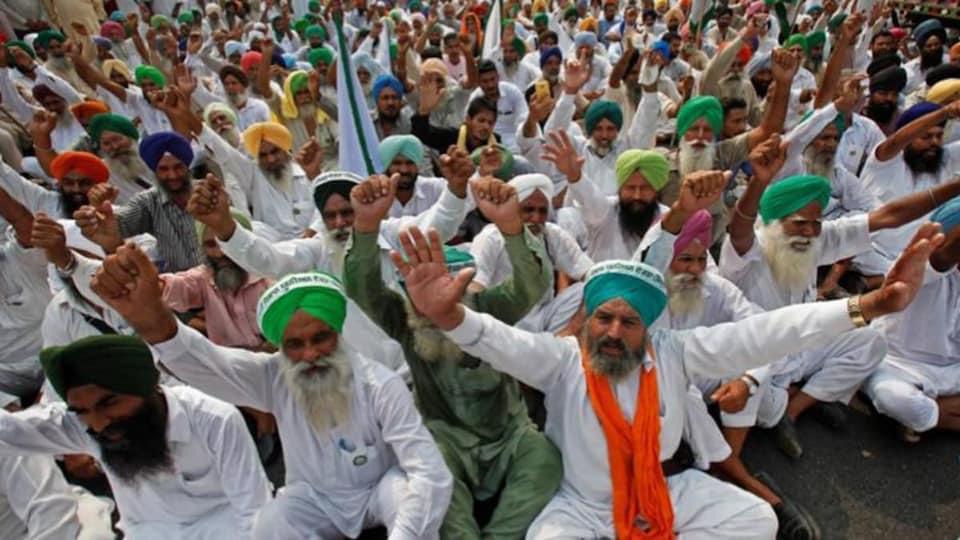 The standoff between the protesting farmer unions and the government over the restoration of rail traffic in Punjab needs immediate attention. The farmers have been demanding that the movement of goods trains be restored first in the state. The Railways, on the other hand, has been insisting that passenger trains also be allowed to run along with the goods trains. That the blockade of freight trains has resulted in economic losses for the state goes without saying. Both industry and agriculture have been affected with grain stocks piling up and the supply of fertilisers like urea, and coal for thermal power plants getting blocked. The problem has had another dimension as at Sultanpur Lodhi where the track laid for goods trains had been done away with while giving the town a new look, resulting in inconvenience for business and industry. Ironically, one of the biggest rail coach manufacturing factories was set up at nearby Kapurthala.

The Railways played a vital role when the lockdown came into effect. Not only did it keep the supply chain intact, it also plied special trains to ferry migrant workers to their destination though there was a row over the ticket fare, with several state governments coming forward to foot the bill. The Railways also made use of the pandemic to rearrange its priorities by making PPE kits, ventilators and providing coaches to serve as isolation centres as has now happened at Shakur Basti in Delhi in view of the fresh surge in Covid cases. All this has meant additional expenditure for the Railways that has seen an organisational restructuring. With train ticket prices surging, the transporter may well cede ground to road and air transport.

Restoration of transport services remains integral to resumption of normalcy post lockdown. Curtailing it will also amount to restricting people’s right to free movement. The disruption of supply — of men and material — will not only affect welfare schemes but also hamper the resumption of economic activities. The state government as well as the Centre need to find a way out of the logjam. 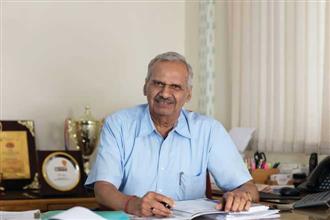