Mob violence should not be tolerated at any cost 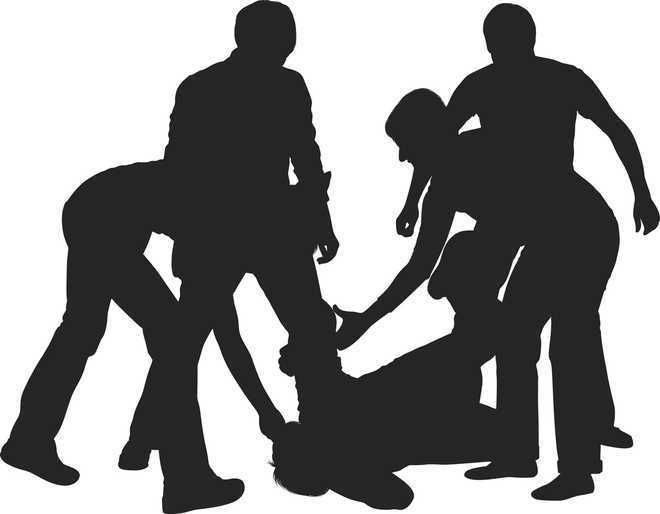 PUNJAB has witnessed two lynchings in as many days, both related to alleged sacrilege attempts. Any malicious act intended to outrage religious feelings must be condemned in the strongest possible terms, but the brutal killing of two persons demonstrates blatant disregard for the law. There is certainly no place for bloodthirsty mobs in a civilised society. The accused should have been handed over to the police for the initiation of legal proceedings. In the Golden Temple incident, it seems that the SGPC — which manages the holiest Sikh shrine — failed to handle the situation sensibly and responsibly. Things were allowed to spin out of control, leading to the death of the man who had jumped over the railing in the sanctum sanctorum. In the other incident, no evidence has emerged so far to suggest that the suspect showed disrespect to the holy book or the symbols of the Sikh faith at a gurdwara in Kapurthala district. It’s possible that he was lynched on the basis of unfounded suspicion. In July, an employee of the Border Roads Organisation had been beaten to death after he was wrongly accused of committing a theft at a gurdwara on the Gurdaspur-Pathankot road, while a labourer was fatally assaulted with sharp-edged weapons on the charge of sacrilege at the farmers’ protest site at the Singhu border in October.

Sacrilege is an extremely emotive issue in Punjab, which had been rocked by a series of such happenings in 2015. With the state going to the polls early next year, vested interests might go all out to disrupt communal harmony. The onus is on the Punjab government to maintain law and order and crack the whip on anti-social elements. At the same time, leaders of the ruling and Opposition parties should refrain from fanning the flames. Their unwillingness to condemn the lynchings is tantamount to condoning the violence.

Lack of political will to curb mob violence is summed up by the fact that the National Crime Records Bureau does not compile separate data of people killed/injured by vigilante groups or crowds in various states and UTs. There is a need to shed such indifference which is fuelling mobocracy at the cost of democracy.