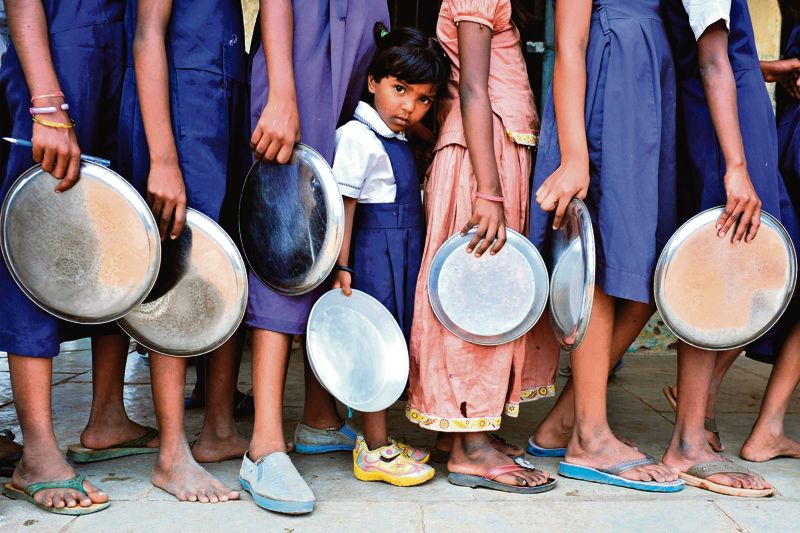 PM Poshan has a key role to play in addressing the nutritional needs of crores of children, particularly those from poor and underprivileged families. Photo for representation only.

The National Programme of Nutritional Support to Primary Education — better known as the Midday Meal (MDM) scheme — has been redesignated as the PM Poshan scheme. Going beyond this cosmetic change, the government has extended the programme to students of pre-primary classes. The MDM initiative was launched in 1995 with the aim of providing at least one nutritional meal every day to children studying in primary classes in government and government-aided schools across India; the larger objective was to improve enrolment and attendance in these institutions. Later, the upper primary classes were also brought under its ambit.

Over the years, the scheme has often been in the news for the wrong reasons — poor quality of food, violation of the menu guidelines, shortage of cooks, pilferage of foodgrains. In December 2018, the Supreme Court had imposed fines on Delhi, Andhra Pradesh, Odisha, Arunachal Pradesh, Meghalaya and Jammu & Kashmir for not properly monitoring the implementation of the scheme. The Comptroller and Auditor General (CAG) has repeatedly flagged issues such as the unhygienic conditions in which the food is prepared, the inferior quality of infrastructure (kitchen sheds, utensils etc.) and incorrect reporting by the authorities about the coverage of schools and students. It’s praiseworthy that the Centre has directed the states and UTs to adopt the Direct Benefit Transfer system for providing honorarium to cooks and helpers so as to make the payment process transparent and plug leakages.

India, which was ranked 94th out of 107 countries on the Global Hunger Index last year, is among the worst performers worldwide in terms of child wasting (low weight for their height) and child stunting (low height for their age). PM Poshan has a key role to play in addressing the nutritional needs of crores of children, particularly those from poor and underprivileged families. It can be a game-changer only if there is zero tolerance to various lapses which have a bearing on the health of kids. Strict monitoring and fixing of accountability can go a long way in making the scheme realise its immense potential.