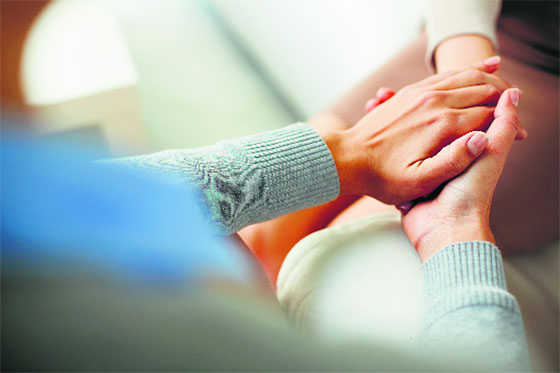 INDIA spends barely 1.3 per cent of its GDP on public health, of which the expenditure on mental health is a minuscule 2-3 per cent — far too less compared to what the US and other western countries spend. Ignored for too long, mental healthcare direly needs to be given priority. According to a study commissioned by the Central government, one in every seven Indians suffered from mental disorders of varying severity in 2017. The study also showed that there was a significant association between the prevalence of depression and the suicide rate at the state level, with this link slightly stronger in men than in women. This is the first comprehensive estimate of the disease burden due to mental disorders and their trends in all states of the country from 1990. Alarmingly, the contribution of these disorders — depression, anxiety, schizophrenia, etc. — to the total disease burden has doubled in less than three decades.

The National Mental Health Survey-2016 had already established that over 10 per cent of India’s adult population had a diagnosable mental disorder. The Mental Healthcare Act, 2017, is aimed at protecting the rights of such persons, but there is a general lack of awareness about this potentially empowering legislation. Deep-rooted stigma associated with such ailments is another stumbling block. As these disorders are not easily discernible, there is a tendency among the affected individuals and their families to conceal them, fearing an adverse impact on their job and marriage prospects. Such a negative mindset has to change, coupled with greater efforts from the government to provide quality infrastructure for mental healthcare.

The whole community needs to play a proactive role to ensure that people with mental disorders neither face discrimination nor are denied access to treatment. It’s also imperative to integrate mental health services with general healthcare for better outcomes. Though India had signed and ratified the UN Convention on the Rights of Persons with Disabilities in 2007, the country still has a long way to go

to make its mentally unwell citizens feel at home.