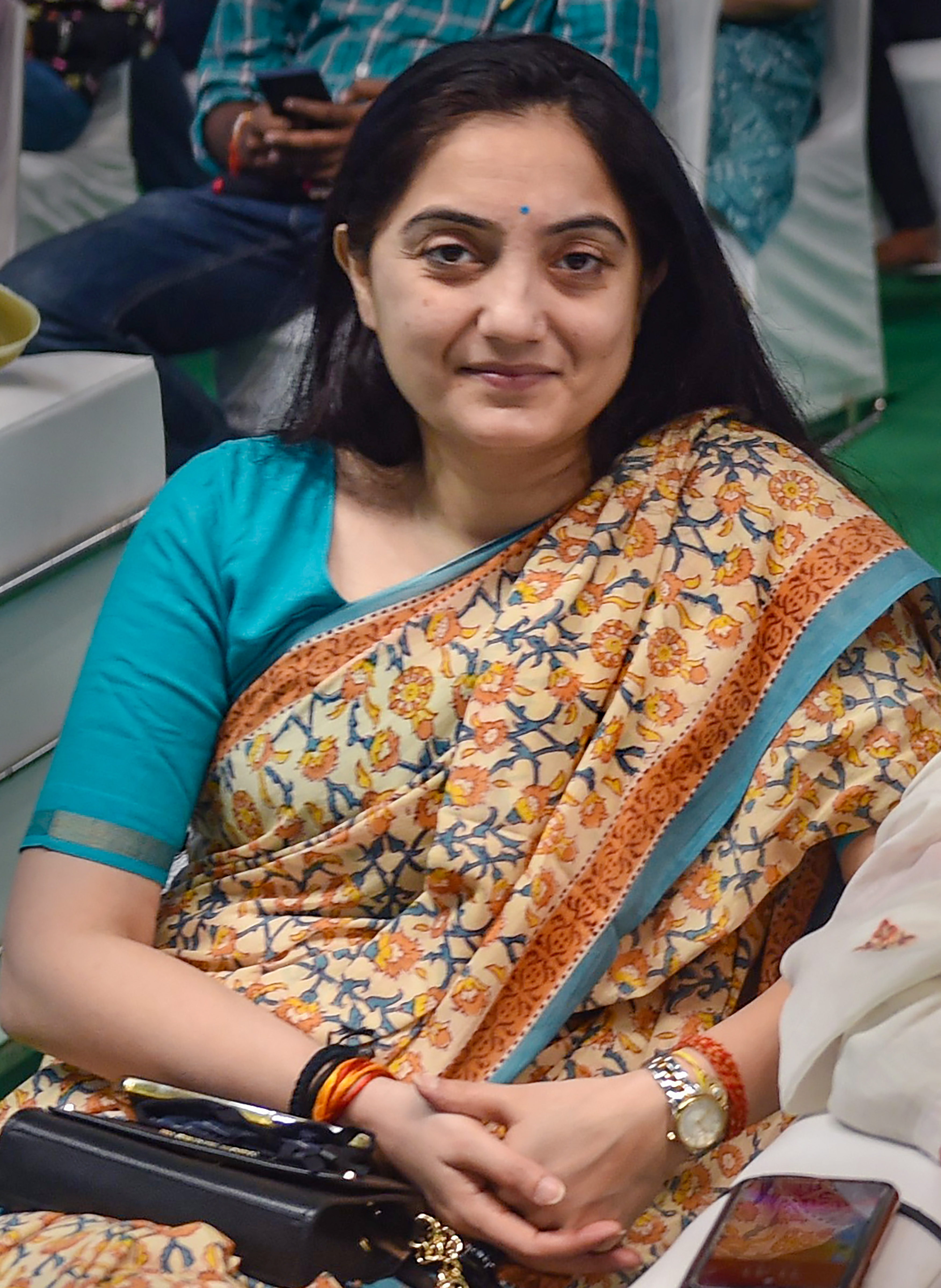 About 10 days ago, PM Narendra Modi had described his government’s eight years in power as a tenure that did not allow Indians to hang their heads in shame. All right-thinking Indians — whether they live in the Gulf Cooperation Council (GCC) countries or back home — have been forced to hang their heads in shame and offer a public apology on behalf of the just-suspended BJP national spokesperson, Nupur Sharma, and now-expelled Delhi media cell head Naveen Jindal. Both are accused of denigrating Islam and its prophet. This is an important moment in the BJP’s journey, when it has to stop and wonder what it has become; for, the Grand Mufti of Oman has termed it the ‘ruling extremist party in India’. Qatar’s Deputy Emir abruptly cancelled the official lunch for visiting Indian Vice President Venkaiah Naidu and summoned the Indian envoy, seeking a public apology; and so did Kuwait and Iran, while the entire Arab world erupted in religious indignation.

The GCC countries are important not just for the trade worth $87 billion that they offer or the opportunities they give to Indian expats, but also for the political legitimacy that they lend India with their steadfast friendship and goodwill. All that has been jeopardised and the nation embarrassed while our Vice President was visiting West Asia. The grave wound that the BJP leaders have inflicted on the West Asian psyche and thereby to the Indian cause will take a long time to heal. A call for boycott of Indian goods is a sign of extreme displeasure in the Arab society where people do not talk out of turn or irresponsibly. Now, they are pointing at the growing extremism and hatred in India.

This national humiliation was waiting to happen because the BJP had turned hatred against Muslims into a prime-time pastime. From a political mobilisation ploy or a vote-catching trick, hate speech had got mainstreamed and normalised by BJP’s spokespersons and TV anchors alike, who harangue viewers into stupefaction. The Arab outrage is a wake-up call for our society to atone for the hatred that has seeped into our midst.