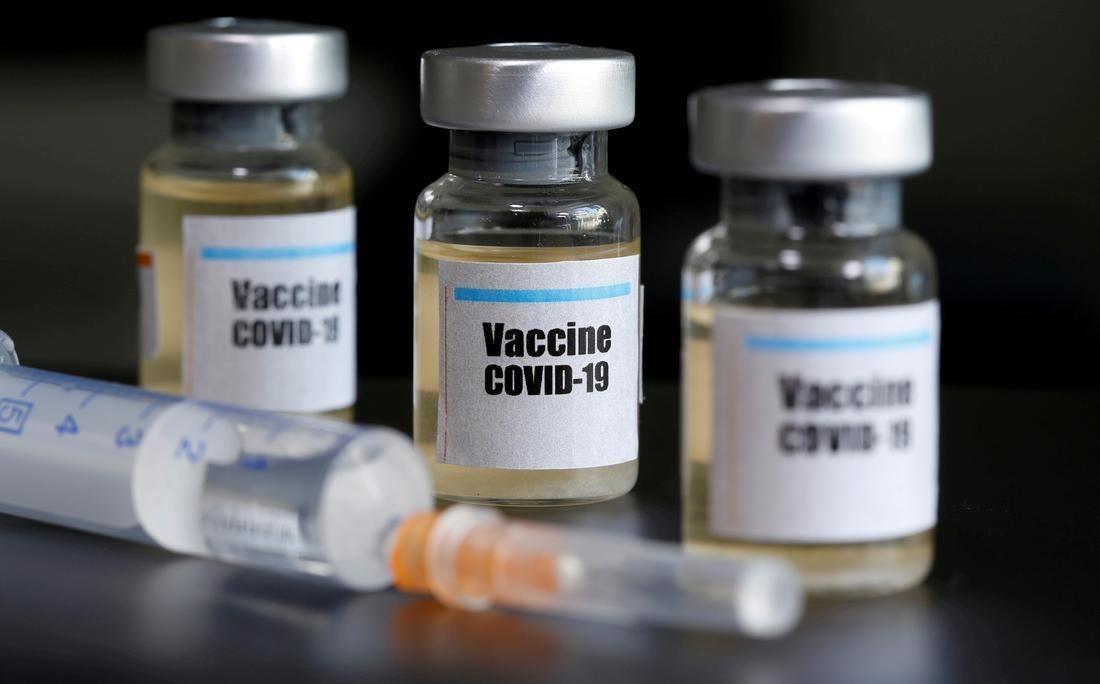 The second wave of the Covid-19 pandemic is receding and, according to latest data, over 4.53 crore people have been fully vaccinated against the virus, and another 17.56 crore people have got the first dose of the vaccine. Yet, over four-and-a-half months after the first vaccine dose was administered in India, the Supreme Court has been constrained to observe that the vaccination process is ‘prima facie arbitrary and irrational’. The court’s remarks are relevant and need urgent attention, for experts have already voiced concerns over the slow rate of vaccination, differential pricing of the vaccines and their severe shortage, leading to gates being shut at vaccination centres across India.

The greatest worry is over the Centre’s policy under which states and private hospitals must share the burden of inoculating their population falling in the 18-44 age group. Also, the states are required to procure vaccines directly from manufacturers. However, with the Central government procuring 50 per cent of the vaccines produced by India’s two manufacturers — Serum Institute of India (SII) and Bharat Biotech — the states must scramble for a share of the rest of the 50 per cent production. To meet vaccination targets, they looked overseas — and met roadblocks. Two American companies, Moderna and Pfizer, have refused to supply vaccines individually to the states, insisting they would deal only with the Central government.

Experts have warned that at the current pace, the job of vaccinating 70 per cent of India’s adult population — to acquire herd immunity — will take over 18 months. The government’s promise to vaccinate the whole of India’s adult population by the end of the year seems too ambitious, flying in the face of vaccine production capability. The government says it is in talks with global vaccine-makers for supplies to India, but they too have their hands full for now. There’s also the matter of judicious use of funds — the Supreme Court has directed the government to ‘clarify’ why can’t the sum of Rs 35,000 crore, earmarked by it to procure vaccines, be used to vaccinate people in the 18-44 age group. A paper by researchers from the Indian Council of Medical Research has concluded that the planning of vaccine production and distribution in India has been ‘poor’. Hopefully, the intervention by the apex court will give it direction.