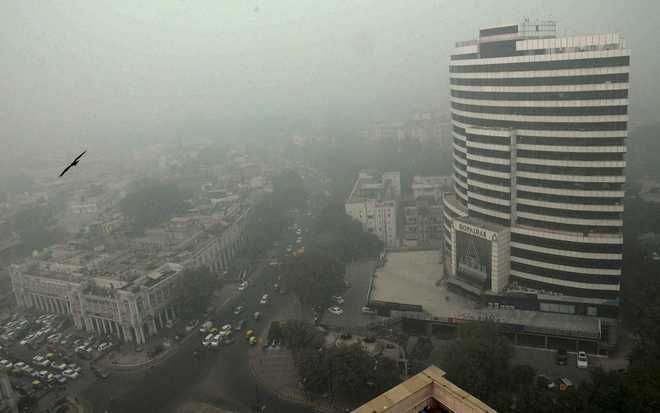 A study by an American research group has put into stark numbers what we always knew — air pollution is a killer. The study, done by University of Chicago’s Energy Policy Institute, says that air pollution can reduce the life expectancy of Indians by nine years. This means that, in cases involving the worst-affected regions and residents, Indian citizens could lose over 13% of their life expectancy. Apart from fewer years to live, those affected by air pollution must also suffer the pain of serious ailments, and the emotional and economic distress caused by them. The study reminds us that in the Indo-Gangetic plains, over 48 crore people regularly breathe in air that has pollution levels multiple times higher than in Europe and North America. All these facts, periodically emphasised by researchers, must serve as an alarm bell for citizens and policy-makers.

Last year, a study by the medical journal Lancet concluded that between 1990 and 2019, life expectancy in India rose from 59.6 years to 70.8 years, a gain of 11.2 years, or 18.7%. This study, however, noted that more years to live did not necessarily lead to a better life, as “people are living more years with illness and disability”. United Nations projections show that India’s life expectancy would rise to over 81 years by the year 2100 — but what would be the quality of lives of Indians then if the problem of air pollution is not immediately tackled? Interestingly, the Lancet study recorded a wide variance in life expectancy among states, ranging from 77.3 years in Kerala to 66.9 years in Uttar Pradesh. It also noted that air pollution — contributing to an estimated 1.67 million deaths — was the top risk factor for death in India. From these two facts, it can be concluded that air pollution is a big factor in the life expectancy of people in Kerala being 15.5% higher than those in Uttar Pradesh.

The University of Chicago study points out the benefits of urgent government interventions, as seen in China, where an effective policy has led to a reduction in the country’s air particulate production by 29% since 2013. In the interest of the people — and to reduce the burden on India’s crumbling public healthcare infrastructure — the Central and state governments must take similar measures to reduce air pollution.