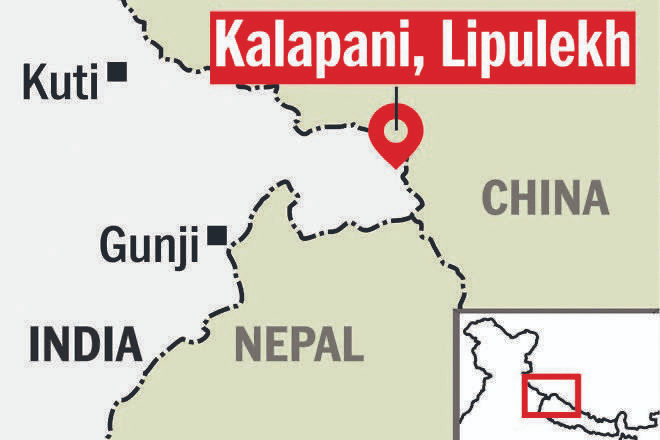 India and Nepal have had traditionally good relations, bound by cultural and linguistic commonalities. A landlocked country, Nepal has looked up to its neighbour to boost its economy, accessing its ports and highways for connectivity. Therefore, any development in India affects Nepal, like the long lockdown and closure of all means of transport. Politically, the restoration of multi-party democracy in Nepal has tended to impact relations with India because of the internal pulls and pressures. No wonder the move by PM KP Sharma Oli to table a Bill in Parliament to alter the country’s map, laying claim to the Lipulekh-Kalapani-Limpiyadhura region, is seen as political one-upmanship to ward off the Maoist Centre that has threatened to withdraw support if its demands are not met.

The dispute arose after Defence Minister Rajnath Singh inaugurated a road connecting Lipulekh pass with Dharchula in Uttarakhand last month. Nepal claims the road passes through its territory and wants the Indian forces withdrawn from the area that is contiguous to China as well. The demand received a riposte from the Indian Army chief: Nepal was doing it at another nation’s behest. General MM Naravane has subsequently been advised to show more sensitivity towards the Gorkha troops of Nepalese origin in the Indian Army that have been exemplary in service. Also, the needs of the economy have made Nepal seek better terms with both India and China. But the growing Chinese footprint in its neighbourhood makes India wary. Chinese businessmen have been allowed in the Terai region of Nepal, supposed to be a stronghold of the Madhesis, people of Indian origin in that country. The Madhesis are opposed to the new map and want a greater say in political matters. The area had seen an economic blockade in 2015 which Nepal believed was backed by India, a charge the latter refuted.

Along with Bhutan, Nepal is among the countries where the movement of Indian nationals is hassle-free. The two countries should tone down the rhetoric and focus on overcoming impediments and improving bilateral ties.

Several earthquakes have jolted the Delhi-NCR region in the ... 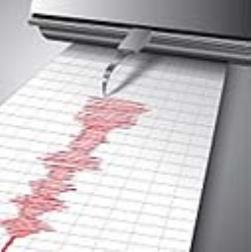