Thorough probe into Andhra CM’s allegations a must 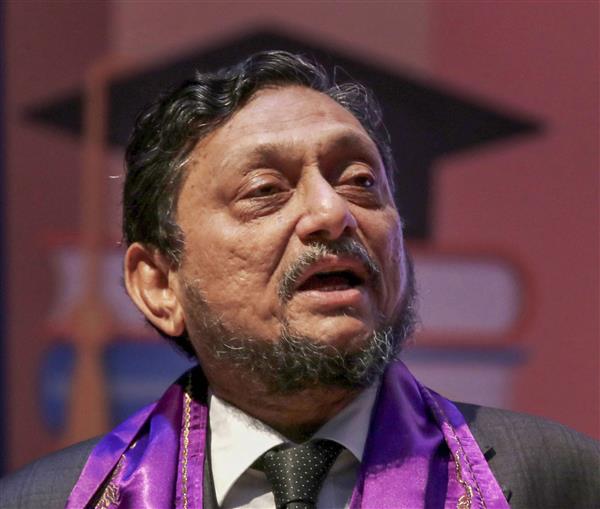 The judiciary has hit the headlines for the wrong reasons once again. In an unprecedented move, Andhra Pradesh Chief Minister YS Jaganmohan Reddy has written to Chief Justice of India SA Bobde, levelling serious allegations against Justice NV Ramana, the senior-most Supreme Court judge, and some judges of the state high court. He talked of attempts to ‘destabilise’ his government. Alleging that Justice Ramana was close to TDP leader Chandrababu Naidu, Reddy wrote to the CJI that ‘Justice Ramana has been influencing the sittings of the high court, including the roster of a few hon’ble judges and instances of a few matters important to Telugu Desam have been allotted to a few judges.’

Naidu and some of his associates are facing corruption charges in connection with land deals. Last month, the Andhra Pradesh High Court restrained the media from reporting about allegations of corruption in land deals in Amaravati. Coming from a CM facing a large number of cases, the allegations have to be taken with a pinch of salt. Also, the Reddy government’s move to go public with the content of the CM’s letter, without waiting for the CJI’s decision, can’t be appreciated. But it’s equally true that successive governments at the Centre have misused the CBI and other Central agencies to settle political scores with rival leaders. The UPA government instituted several cases against Jaganmohan after his father’s death in a helicopter crash.

But the issues involved are far more serious than corruption allegations against the CM or the TDP leader who are engaged in a political slugfest. Justice Ramana is likely to be the next CJI in April 2021, after Justice Bobde demits office. Reddy’s letter raises questions which can’t be simply termed as an attempt to scandalise the judiciary. He is neither an activist, like advocate Prashant Bhushan, nor a disgruntled judge like Justice CS Karnan who levelled mindless allegations against several judges, inviting contempt proceedings from the Supreme Court. What is at stake is the very credibility of the judiciary as an institution. It’s high time the CJI takes steps to address the matter.