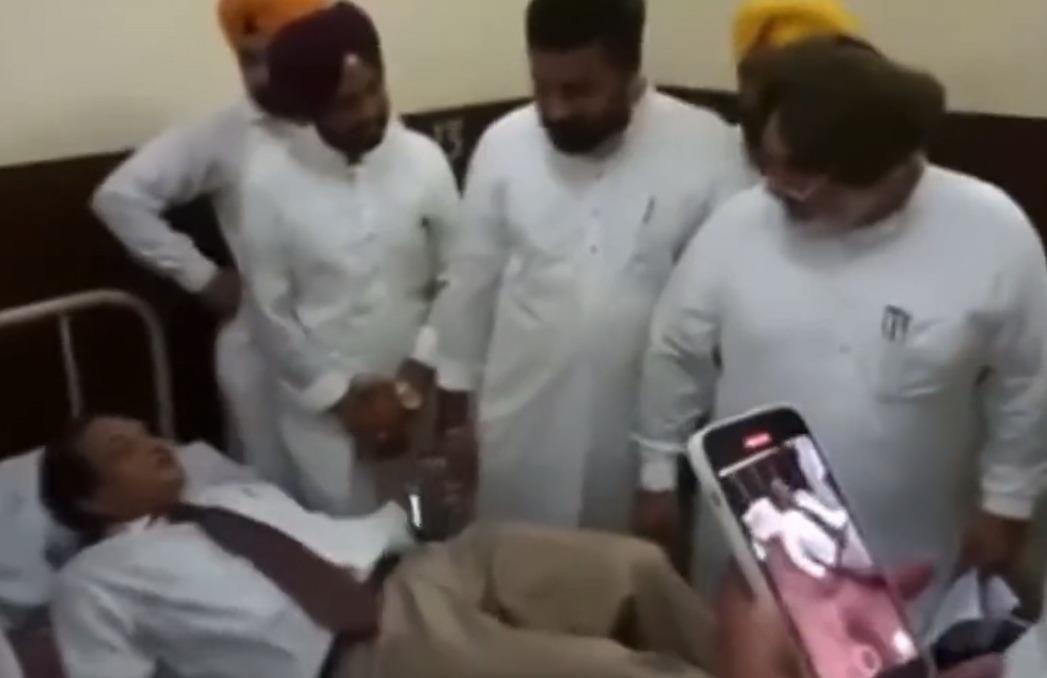 The public humiliation of Dr Raj Bahadur, the Vice Chancellor of a government-run university and one of the country’s top spinal surgeons, by Punjab Health Minister Chetan Singh Jouramajra has triggered widespread indignation. The medical fraternity is rightly enraged as it rallies round the doctor who has been attending to patients for over four decades and has performed thousands of surgeries. Mortified, the physician promptly quit as VC of Baba Farid University of Health Sciences. Even as it is true that a lot remains to be done to improve the state’s health sector, there is a proper protocol to address the shortfalls. There is definitely no place for transgressing the boundaries of decorum, as the minister did during an inspection of the Faridkot-based Guru Gobind Singh Medical College and Hospital, which is affiliated to the university.

The minister, on spotting a dirty mattress on a hospital bed, forced the doctor to lie on it. Reeking of feudal arrogance, Jouramajra is definitely guilty of overzealous crassness. He did not bother to find why things were so bad in the hospital or how he could make a useful intervention to remedy the deep-rooted malaise. Perhaps, there was a shortage of funds and staff? He forgot that his responsibility of ensuring the best for his constituents entails a harmonious working relationship with the government staff. And if something was amiss, he should have taken recourse to the rules and procedures prescribed for dealing with officials found negligent in their duty, including suspending or sacking them, if need be.

Chief Minister Bhagwant Mann’s apology to the veteran orthopaedic surgeon for Jouramajra’s insensitively cavalier behaviour is expected to help in cooling frayed tempers to some extent. However, that should not be the end of the matter or lead to business as usual. The incident has laid bare glaring gaps in the health set-up. It calls for an urgent and thorough check of all government hospitals. The patients deserve hygienic facilities.